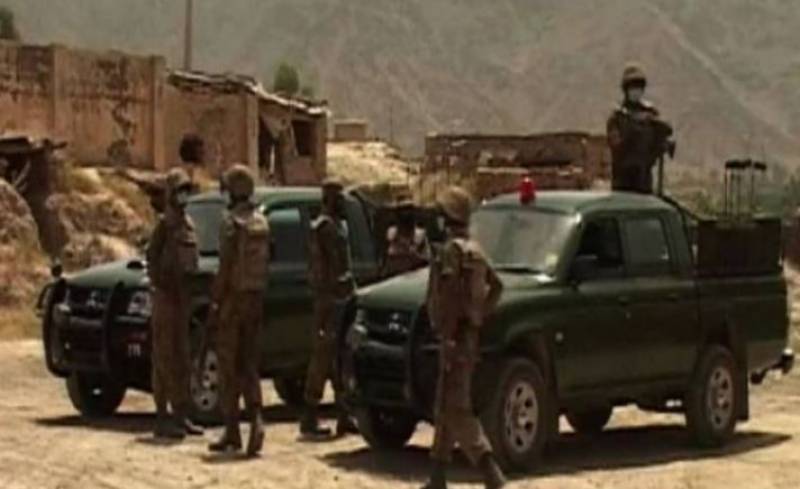 According to FC spokesman, security personnel signaled a suspected motorbike at check post near Sapin Masjid, but the attackers did not stop and fled away from the site after opening fire on the FC personnel, the Radio Pakistan reported.

In retaliation, the security personnel chased suspects and killed them.

Two of security personnel were also injured during exchange of firing on the occasion and was shifted to hospital for medical treatment.

Officials said that arms and ammunition, including grenades, AK-47 assault rifles and rounds, were seized.

The Bomb Disposal Squad collected evidence from the site.