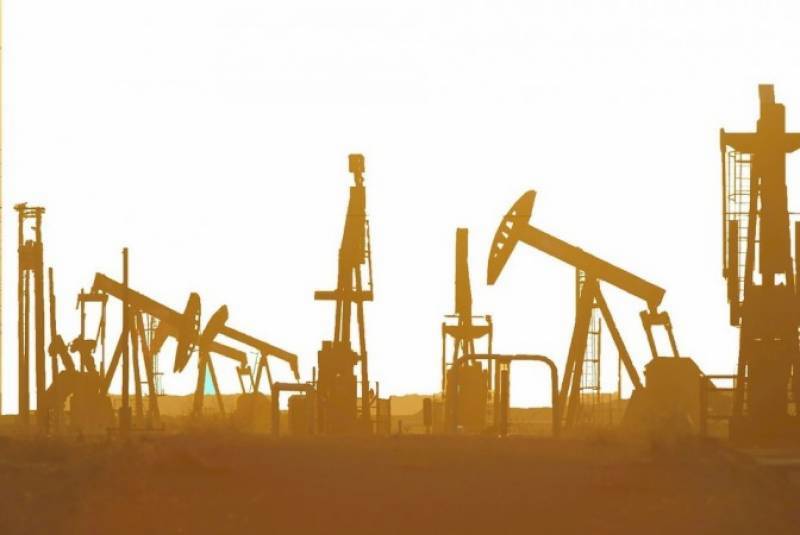 The United States has pushed for the creation of the International Maritime Security Construct to safeguard trade and the flow of oil through the Strait of Hormuz.

It has so far been joined by Australia and Britain as well as Bahrain, the Gulf island state which is home to the US Fifth Fleet.

The initiative followed a number of mystery attacks on oil tankers and facilities in and around the strategic waterway through which a third of the world's seaborne oil passes.

Tensions have risen further since Saturday when twin attacks blamed by Washington and Riyad on Tehran hit the world's largest oil processing plant and a major oilfield in Saudi Arabia.

"The UAE's accession to the alliance comes in support of regional and international efforts to deter threats to maritime navigation and global trade," the director of its international security cooperation department, Salem Mohammed al-Zaabi, said in a statement.

Zaabi said the UAE joined "in order to secure the flow of energy supplies to the global economy and contribute to maintaining international peace and security.