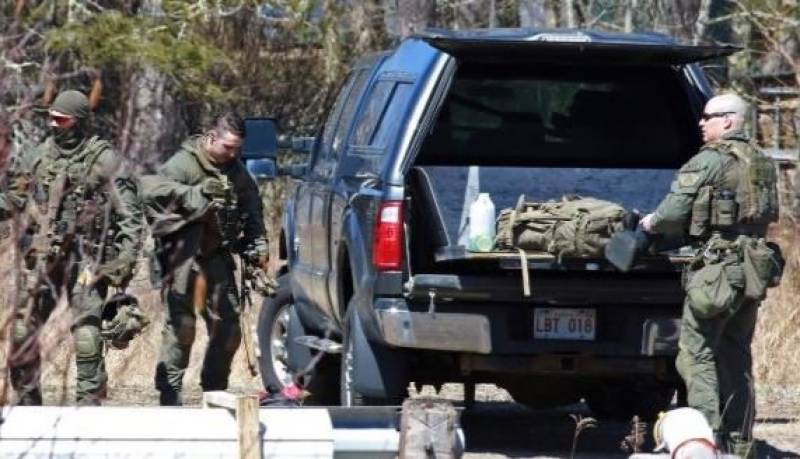 Nova Scotia (Web Desk): A gunman who at one point masqueraded as a policeman killed at least 16 people in the Canadian province of Nova Scotia during a 12-hour rampage, authorities said on Sunday.

Among the victims of the shooting spree that spread across part of the Atlantic Canadian province was RCMP officer Heidi Stevenson, a 23-year veteran of the force with two children.

The Royal Canadian Mounted Police said the gunman, 51-year-old Gabriel Wortman, who worked as a denturist, appeared at one stage to have been wearing part of a police uniform. He had also painstakingly disguised his car to look like a police cruiser.

Police added they had ended the threat posed by Wortman, who was dead, but would not confirm a report by the CTV network that the RCMP had shot him.