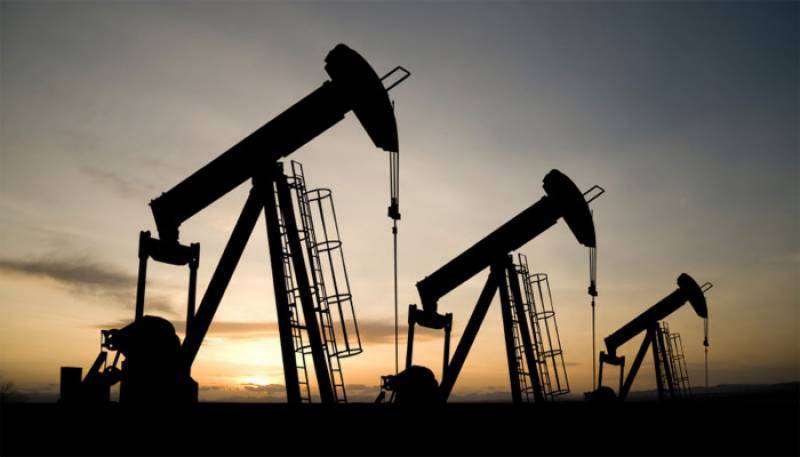 London (Web Desk): US oil prices tumbled to their lowest level in more than two decades as the global demand hit from the coronavirus pandemic raised concerns the world is becoming awash with crude that it does not have enough room to store.

Analysts said the latest fall in prices, which came ahead of the imminent expiry of a heavily traded futures contract, could put fresh pressure on producers to further reduce supply.

Shares in oil majors were under pressure in an otherwise positive start to the day for European stocks, with London-listed Royal Dutch Shell and BP down 1 per cent, while France’s Total slid 2.2 per cent.