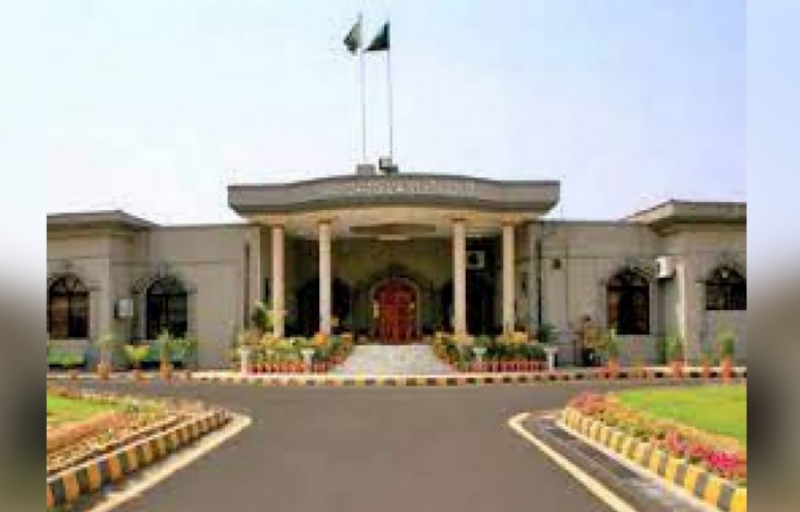 Islamabad (Web Desk): The Islamabad High Court (IHC) on Wednesday directed the government to release details of the gifts received by former premier Imran Khan during his foreign tours.

According to details, Justice Miangul Hassan Aurangzeb issued the order while hearing a petition filed against sharing the details of the foreign gifts retained by former prime minister Imran Khan.

The court remarked there should not be a policy of buying these state gifts by paying a meagre sum. “Such a policy means that these gifts are on sale,” the judge added.

The foreign gifts belong to the state and cannot be taken to home, remarked Justice Aurangzeb, adding: “Bring back the gifts if anyone has taken them to home”.

The high court also ordered to public the details of the foreign gifts retained by Imran Khan while being in the Office.

Deputy Attorney General Arshad Kiani has sought two-week time to submit response, saying the Establishment Division is in contact with the new government and will inform after receiving directives from it.

The court adjourned the case for two weeks.

Last year, the Pakistan Information Commission's (PIC) had accepted an application on the matter and directed the Cabinet Division to "provide the requested information about the gifts received by Imran Khan as the premier from foreign head of states, head of governments and other foreign dignitaries, description/specification of each gift, information about the gifts retained by the PM and the Rules under which gifts thus received are retained by him".

The cabinet division was told to share the required information within 10 working days and upload it on the official website as well.

Later, the cabinet division challenged the PIC order in the Islamabad High Court, claiming that it was "illegal, without lawful authority". The then-government took the stance that the dis­closure of any information related to Toshakhana jeopardises international ties.