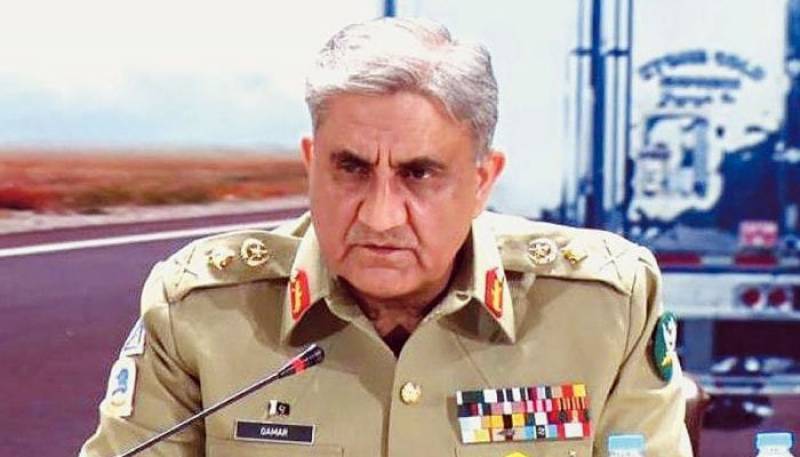 The officer was tried by a Field General Court Martial, which found him guilty of misusing his authority.

"Pakistan Army, alive to its institutional accountability system has dismissed the officer from service and sent him to jail for life," the the military's media wing statement added.

However,  the ISPR did not reveal the name of the officer.