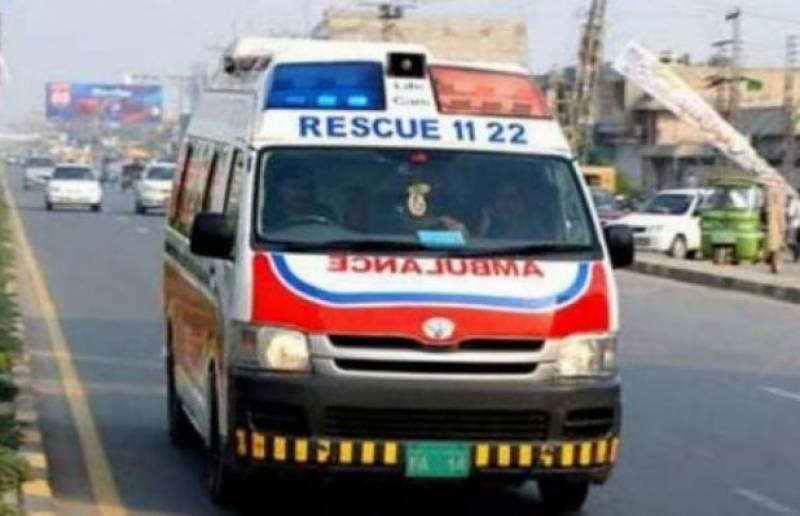 Sukheki (Web Desk): At least four persons were killed and several others injured when a bus collided with a dumper on Motorway M-2 near Sukheki on Tuesday morning.

According to details, the accident occurred when the bus collided with the trailer from behind due to over-speeding.

The passengers of the bus were travelling to Lahore from Islamabad.

The eyewitnesses said that the accident was so severe that four persons died on the spot.

Police and rescue teams reached the spot and shifted the dead and injured to Tehsil Headquarters Hospital Pindi Bhattian.