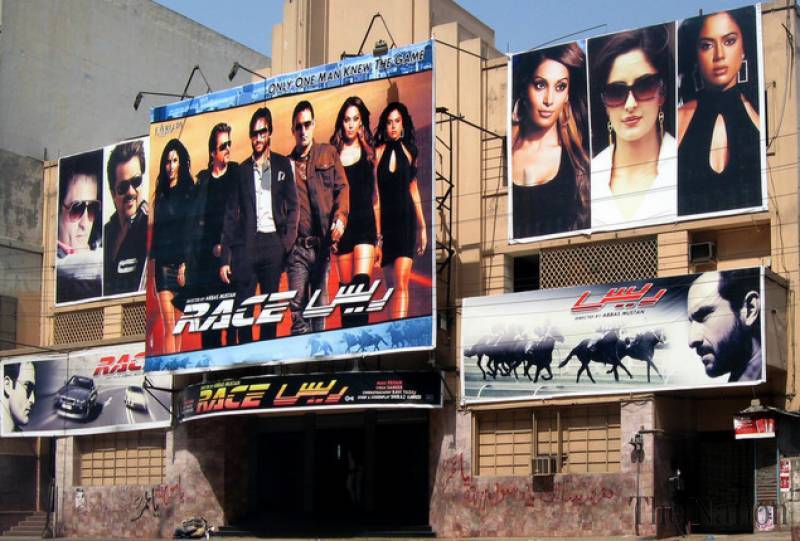 As said by the owners of cinema houses, they had only suspended the screening of Indian films but had not completely banned them.

According to Nadeem Mandviwala of Atrium cinemas the suspension that was in place will be lifted on December 19.

He confirmed that movies which were missed and could not be screened due to the suspension will be screened first.

Aadil Mandviwala Director Mandviwala Entertainment said, "We lifted the suspension as a cinema union. We took this decision because we would like to support them (Indian cinemas) and expect them to support us."

Adil added, "It takes two hands to clap, it does not matter if one hand is bigger or smaller. At the end of the day, its the clapping that counts. This is the message that we want India to hear."

Interestingly, citizens gave a mixed reaction to the move by cinema-owners. Two young citizens were of the view that we like watching Bollywood and other movies… there should not be any restrictions… films are only for entertainment.

On the other hand, another man voiced a completely opposite opinion. "Indian movies should be banned. Because our own cinema is quite good, but we do not promote it ourselves," he said.

The first film to be screened will be actor Nawazuddin Siddiqui's Freaky Ali.