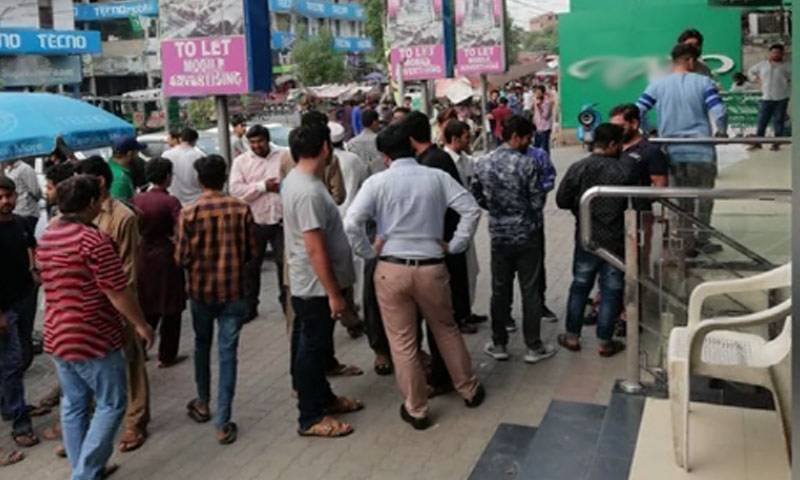 Lahore (Web Desk): A powerful earthquake measuring 6.4 jolted parts of Pakistan including Lahore, Islamabad, Peshawar and other cities on Friday.

According to the Pakistan Meteorological Department (PMD), the epicentre of the earthquake was the Koh-e-Hindukush mountain in Afghanistan and it measured 210 kilometers deep.

Frightened people left their homes and offices in different cities of the country in a panic to stand outside.

In the federal capital, parliamentarians vacated the Parliament House where a session was underway and officials from the foreign office also stepped outside.

No loss of life or property have been reported so far.

The United States Geological Survey (USGS) stated that a 6.1-magnitude earthquake had struck the region, including Afghanistan.

Meanwhile, the Indian media reported that tremors were felt in the capital New Delhi, Mathura, Lucknow, Prayagraj, occupied Kashmir, and several other parts of North India.