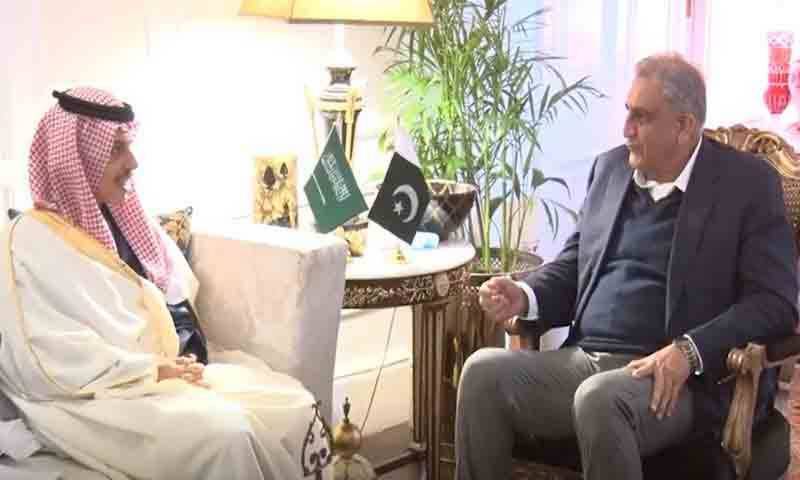 According to a statement issued by the Inter-Services Public Relations (ISPR), the COAS was talking to Saudi Foreign Minister Prince Faisal Bin Farhan Al Saud, who called on him in Rawalpindi.

“Matters of mutual interest, regional security, current situation in Afghanistan and bilateral defence relations were discussed during the meeting,” the statement said.

The army chief also emphasized that the peaceful resolution of Kashmir dispute is essential for stability in South Asia. He reiterated that Pakistan wants cordial ties with all its neighbors in pursuit of regional peace and prosperity.

The visiting dignitary appreciated Islamabad’s role in the Afghan situation, special efforts for border management, role in regional stability and pledged to play the part for further improvement in diplomatic cooperation with the country at all levels, ISPR said.