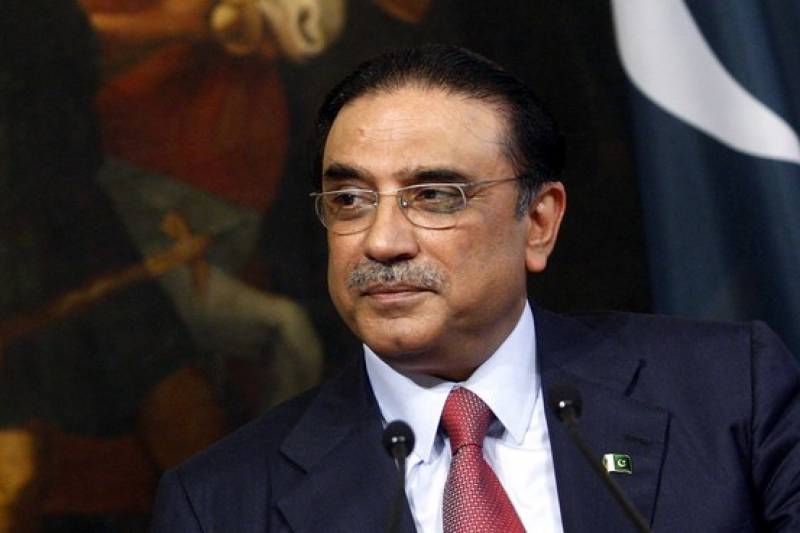 Addressing the event, the former president said that he was pleased to be part of the inauguration to witness the transition of power. He said that the PPP delegation was honoured to be the guest and participant of these moments. The event was attended by a large number of US senators, congressmen, Republican members and dignitaries.