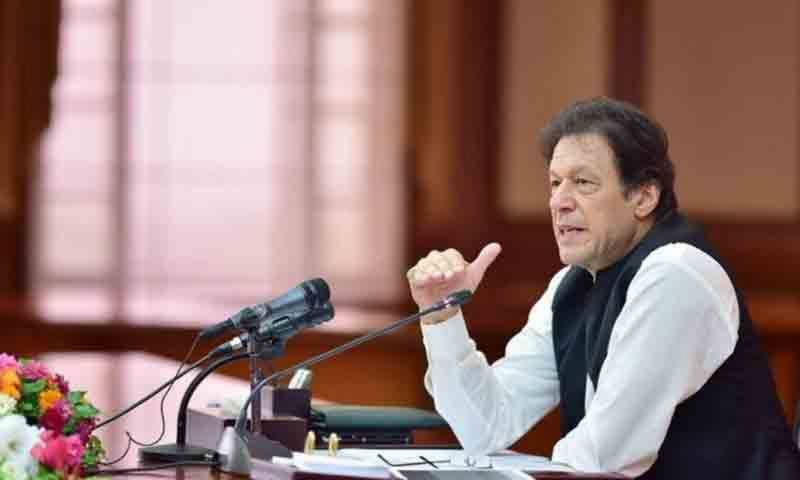 The premier said this while chairing a meeting in Islamabad to review progress on the projects.

PM Imran said that Pakistan Tehreek-e-Insaf (PTI)-led government had no self-interest but only working for welfare of masses and action would be taken against officials not adhering to projects’ timelines.

Earlier, the meeting was briefed that green spaces had been reserved in all projects and clean technologies would be used to ensure eco-friendly construction.

The meeting was also updated regarding components of Ravi Urban Development project to be considered for inclusion in China-Pakistan Economic Corridor (CPEC) project.

The meeting was informed that 1500 kanals Chaharbagh Residential project had been launched with 3000 apartments and 1000 low cost apartments and 17,500 applications had been received for balloting to be held next month.

Regarding CBD, it was apprised that Rs15 billion revenue was expected from sale of seven mixed used plots. It was informed that leveling and excavation work had started in Walton.