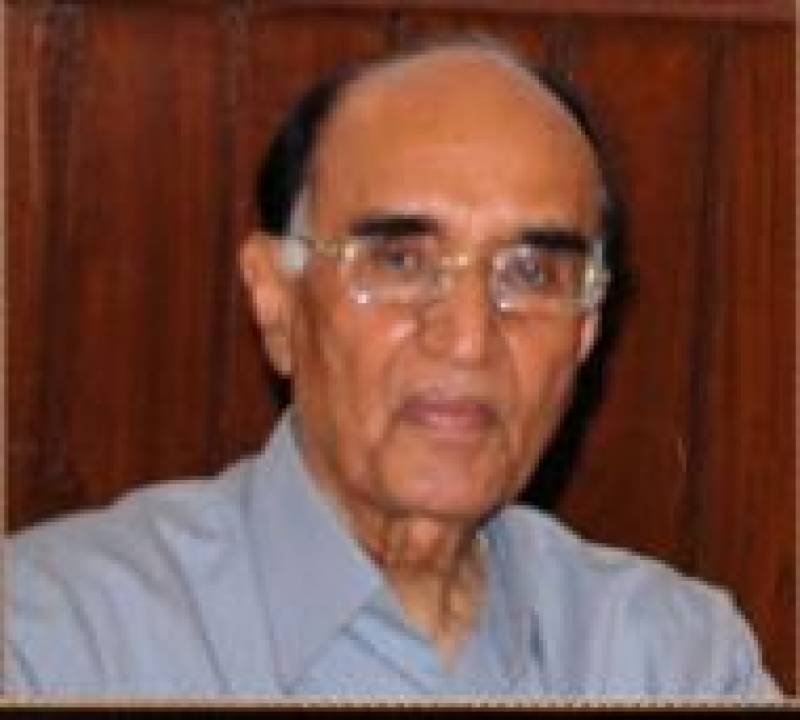 Yusufi was contracted pneumonia a few days ago after which he was admitted to a hospital in Karachi.  He was shifted on ventilator after his condition worsened, however, doctors pronounced him dead a while ago. He was aged 97.

Yusufi was born in a learned family of Jaipur, Rajasthan on 4 September 1923. His father Abdul Karim Khan Yusufi was chairman of the Jaipur Municipality, and later Speaker of the Jaipur Legislative Assembly.

Yusufi completed his early education in Rajputana and earned B.A. from Agra University while M.A. Philosophy and LL.B from Aligarh Muslim University. After partition of India and formation of Pakistan, his family migrated to Karachi, Pakistan. He has served Urdu literature throughout his life.

The Government of Pakistan, in recognition of his literary services, bestowed him with Sitara-e-Imtiaz and Hilal-e-Imtiaz.