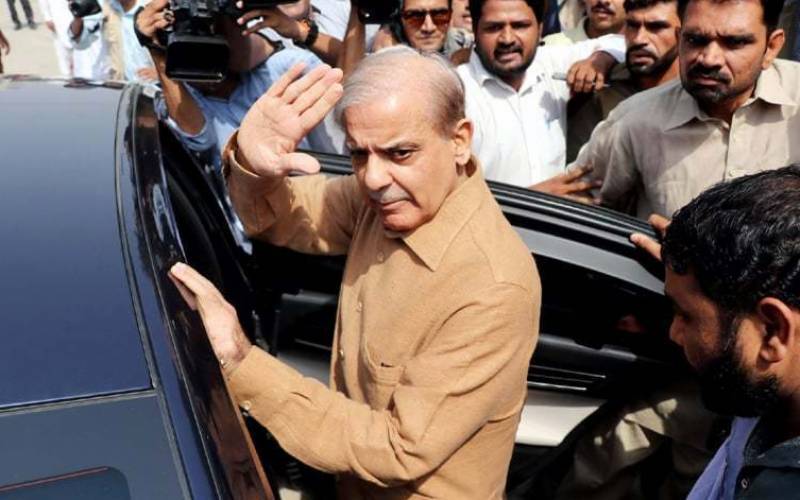 During today's hearing, when the judge called the premier to the rostrum, the premier said: “Whenever the court had summoned me, I ensured my presence as this is my duty as well as my responsibility.”

"But now, I have a huge responsibility on my shoulders," PM Shehbaz said, seeking permanent exemption from personal appearance to perform national duties.

The prime minister assured the court that he would follow the court's order even if his application is rejected.

He said that he approved to apply taxes on sugar mills and his son’s sugar mills also bore loss of 2.5 billion rupees.

On the other hand, National Accountability Bureau (NAB) prosecutor objected the PM’s application of exemption from attending the hearing permanently.

He said that no solid reasons have been given by Shehbaz Sharif’s lawyer from which he can be granted exemption from attending the hearings.

The NAB maintained that the prime minister did not submit his medical certificate along with the application for exemption from personal appearance.

He said that booklet submitted by the premier wasn’t provided to the accountability bureau.

PM Shehbaz and CM Hamza were indicted in the Ramzan Sugar Mills case in 2020.