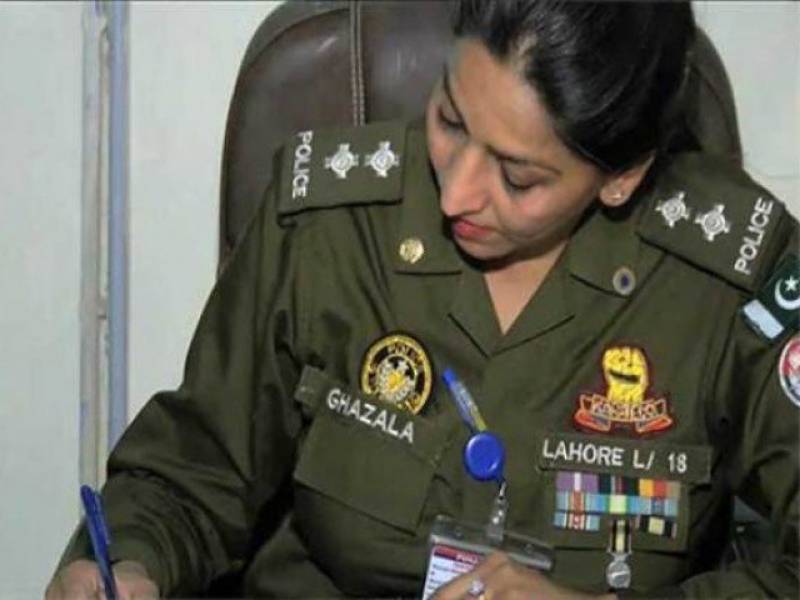 Lahore (Web Desk): A female police officer was appointed as the station house officer (SHO) of a police station in Lahore on Saturday, first female SHO in seventeen years.

According to details, Nabila Kausar was serving as sub-inspector and has been appointed the SHO of the women’s Race Course Police Station (RCPS).

DIG Operations Dr Haider Ashraf issued promotion orders of Ghazala Sharif to the post of the Rang Mahal Police Station SHO – making her the first woman to be appointed to this position in the city after 17 years.