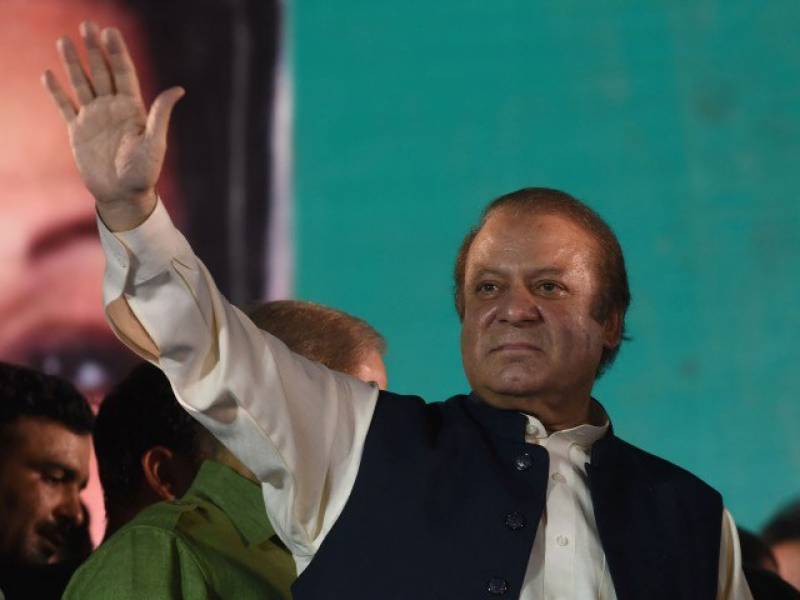 Nawaz Sharif had to visit to see his ailing wife in London however, he has canceled trip in order to address public gathering as scheduled to rallies in different cities.

Earlier Nawaz Sharif addressed in Abbottabad, where he said, “If someone thinks I will be defeated, then they are wrong,” the former premier maintained. “I’m not who is going to be defeated here.”