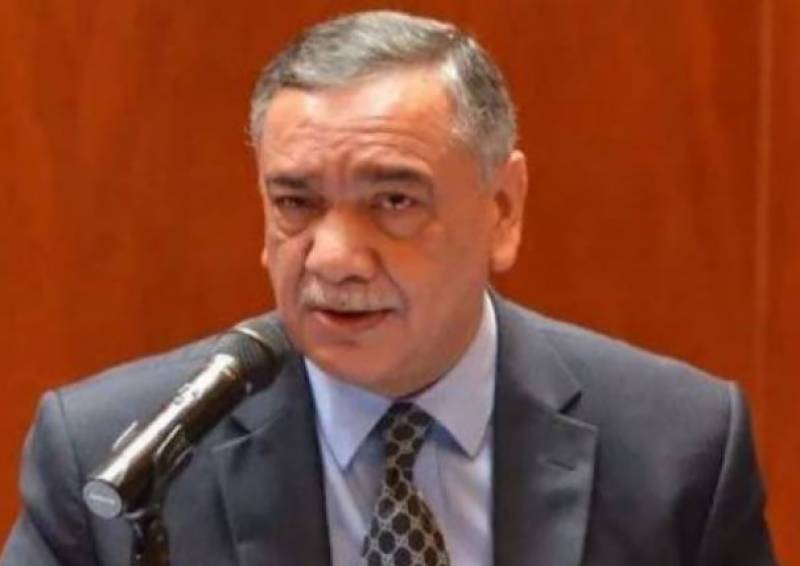 Addressing a ceremony in Islamabad, the CJP said that the prime minister should not refer to the judiciary as powerful.

He urged PM Imran to refrain from statements alluding to the judiciary’s powers.

“The prime minister is the elected chief executive. We respect his position but no one should taunt us about powerful people,” said CJP Khosa.

“This Supreme Court has convicted two prime ministers and is going to soon decide the case of a former army chief. This is a new judiciary since its restoration in March 2009 and we will act in accordance with the law.”

The Chief Justice also commented on the PM’s statements about the functioning of the country’s judicial system.

“Everyone should know that the judges are working hard but no one is perfect,” said Justice Khosa.

Justice Khosa said that they have been working without resources, adding that those criticising the courts should be careful.

The CJP said that the current judiciary should not be compared to that of 2009 as it is free now.

While referring to a former army chief, the CJP said that the courts are about to announce verdict in the case of a former chief of army staff.

He lamented that the judiciary is working without proper resources and only above 3000 judges gave verdicts in hundred thousands of cases last year.

“If one high-profile case gets highlighted by media then it does not mean the 3.6 million cases by a mere 3,100 judges should lay forgotten.”

Justice Khosa emphasised that the dedication and impartiality of the institution should be respected, saying: "Nobody is perfect. No institution, no human being is perfect. But if some people are working with such dedication, please encourage and facilitate them."

The CJP’s statement comes days after PM Imran requested the country’s top judge and his successor to revive the public’s trust in the country’s judicial system.

On November 18, Prime Minister Imran Khan, while addressing the inauguration ceremony of Havelian-Thakot motorway, said that the government had accepted the court’s decision allowing Nawaz Sharif to go abroad for treatment but questioned as to who would be responsible for the over 800 prisoners who had died in jails over the past 10 years.

He said that an effective justice system was imperative to make people feel independent, adding that discriminatory laws had marred nations in the past.

The prime minister said that the government was ready to support the judiciary to change the perception and restore public confidence in the institutions.