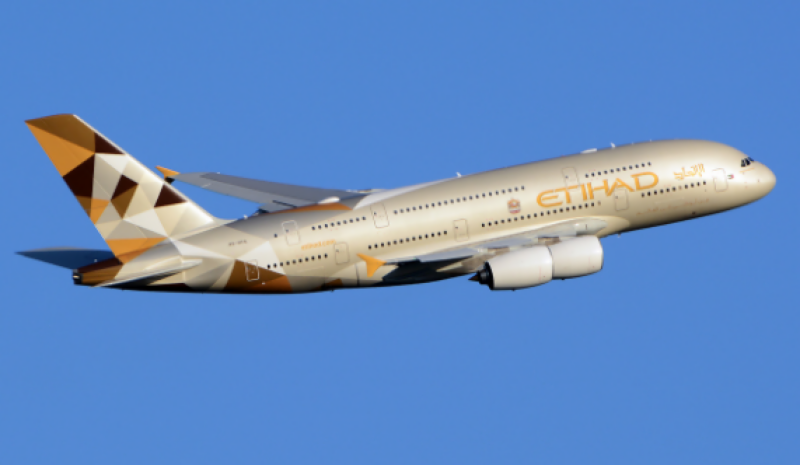 “We are exempting our nationals from visas,” Netanyahu said after the first ever official delegation from the UAE landed in Israel for a day of talks following a US-brokered deal to normalise ties.

In a press conference organised at Ben Gurion airport, Netanyahu said with the visa exemption, citizens from both countries can travel across the border.

Netanyahu is hosting a trilateral summit meeting with the participation of US Secretary of the Treasury Steven Menuhen and UAE Minister of State for Financial Affairs Obaid Humaid Al Tayer and the UAE Minister of Economy Abdulla Bin Touq Al Marri.

The UAE and Israel agreed to normalise ties in August and a US-brokered Abraham Accords was signed on September 15 at the White House opening a new era in the Arab-Jewish relations. UAE is the first GCC country and the third Arab nation to normalise ties with Israel. Cabinets of both the countries have ratified the deal.