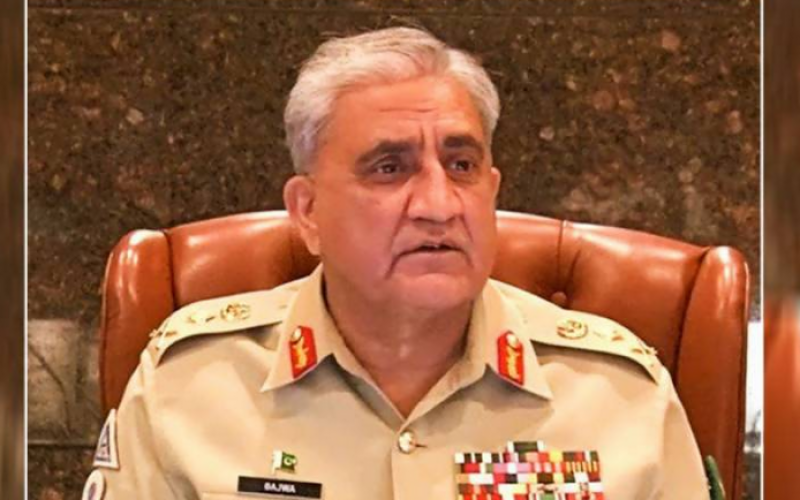 According to a statement issued by the Inter-Services Public Relations (ISPR), matters related to mutual interest, peace and stability in the region particularly the situation in Afghanistan were discussed during the meeting.

The COAS said that there was a need for global convergence on the Afghan issue to avoid a humanitarian crisis in the country after the takeover of Kabul by the Taliban.

The visiting NATO dignitary appreciated Pakistan's role in the Afghan situation, including the successful evacuation operations and efforts for regional stability.

He also assured to enhance cooperation with Pakistan on Afghanistan and regular engagement by NATO countries on all bilateral issues, the ISPR stated.