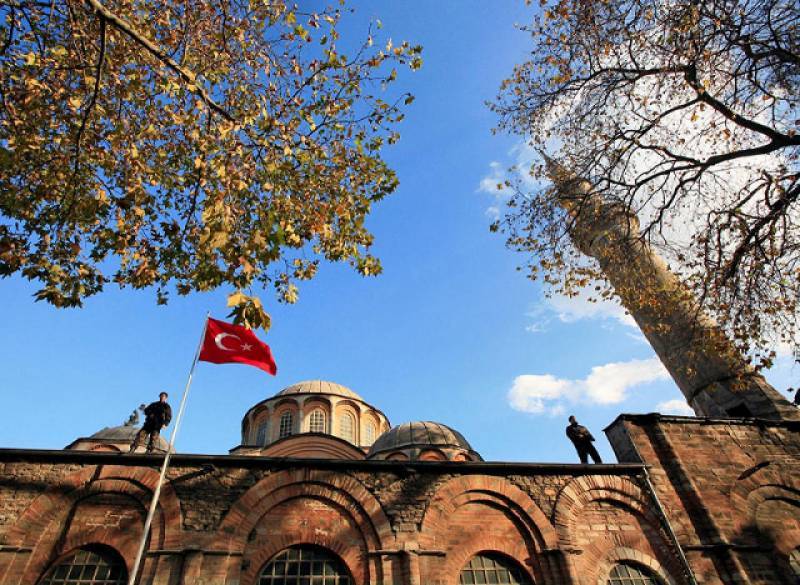 Ankara (Web Desk): Turkish President Recep Tayyip Erdogan on Friday ordered another ancient Orthodox church that became a mosque and then a popular Istanbul museum, to be turned back into a mosque.

The decision to transform the Kariye Museum into a mosque came just a month after a similarly controversial conversion for the Unesco World Heritage-recognised Hagia Sophia.

Both changes reflect Erdogan's apparent efforts to galvanise his more conservative and nationalist supporters at a time when Turkey is suffering a new spell of inflation and economic uncertainty caused by the coronavirus.

Turkey's top administrative court approved the museum's conversion into a mosque in November.