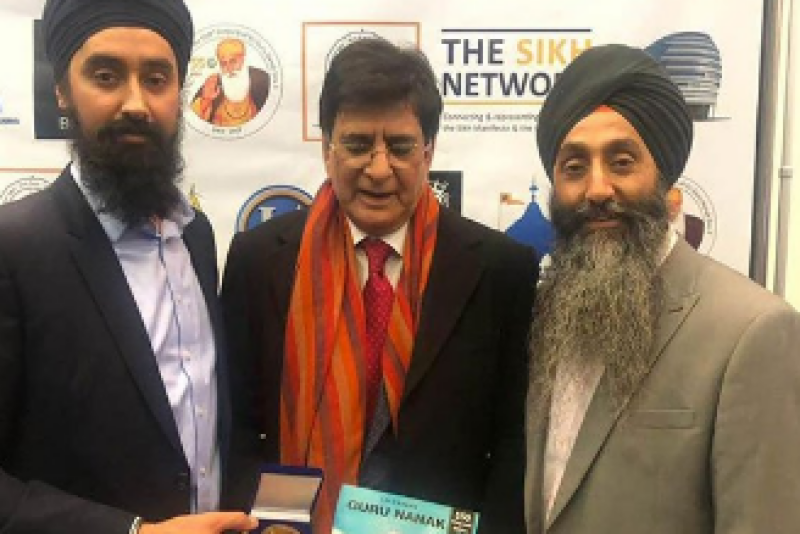 The event, held at the City Hall, was co-hosted by the Sikh Network, Sikh Federation (UK) and Dr Onkar Sahsota, member of the London Assembly in collaboration with London Mayor Sadiq Khan.

The event, attended by dozens of Sikh figures and others from across Britain, celebrated the life and teachings of Guru Nanak Dev Ji focusing on his universal message of well being “Sarbat da Bhalaa”.

Earlier, PM Khan said that opening of Kartarpur was like the Muslims standing at a close distance to Madina Munawwara and werre unable to visit it, was akin to Kartarpur Corridor for Sikhs.