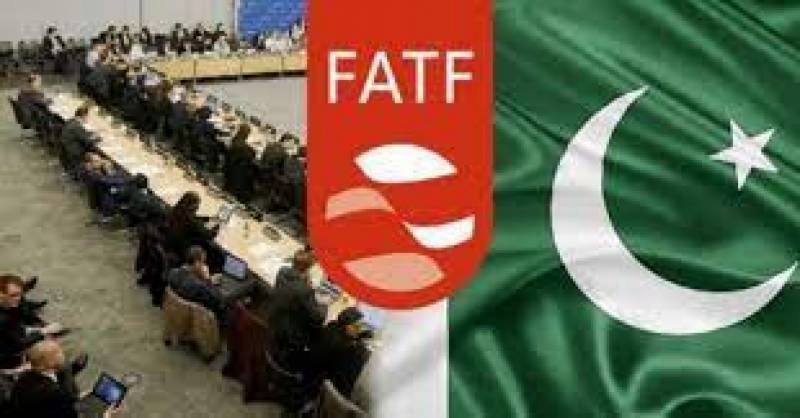 The plenary session of the global watchdog for combating money-laundering and terror financing will take place in Paris on October 20-21.

Among other issues on the agenda, the FATF will examine the assessment of an on-site team that visited Pakistan in September to verify the steps taken by the country to implement the plan of action.

In September, a 15-member FATF team quietly visited Pakistan, a final step before the country’s exit from the grey list. The findings of the team would be discussed and reviewed in the next meeting of the FATF in its upcoming plenary session.

The FATF, in June, had hinted at Pakistan’s removal from the grey list after it concluded that Pakistan complied with the 34-point plan of action and agreed to send its team for the verification of those steps.

Pakistan was placed on the grey list by the FATF in June 2018 for deficiencies in its system to curb money laundering and terror financing. It was first given a 27-point action plan and later another 7-point plan to comply with the FATF’s standards.