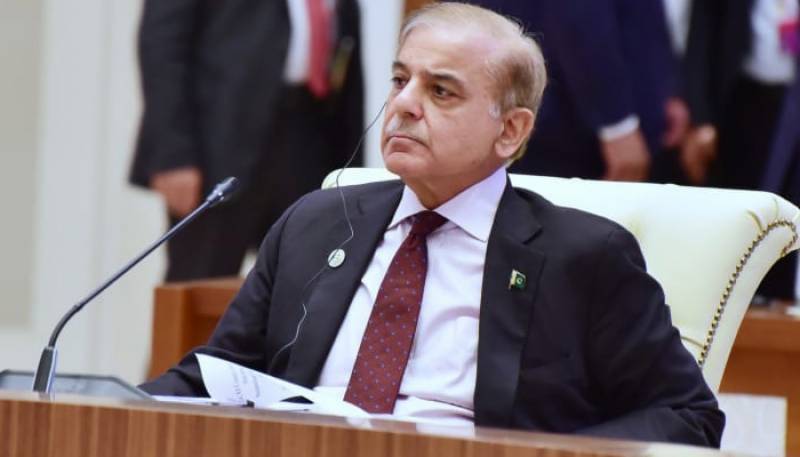 New York (Agencies): Prime Minister Shehbaz Sharif on Wednesday said that the devastation caused by floods in Pakistan needed the attention of the international community to help the country cope with the grave challenge of relief and rehabilitation.

"Pakistan is passing through difficult times and the havoc wreaked by floods, which is obvious before the world, needs serious attention," the premier said in his video statement on the situation of flash floods in the country.

The recent floods in Pakistan inundated one-third of the land, inflicting massive damage to human lives, infrastructure, livestock and crops.

PM Shehbaz, who is in New York to attend the 77th session of the United Nations General Assembly (UNGA), said he was in touch with the authorities concerned back in Pakistan dealing with the post-flood relief and rehabilitation activities.

During the interaction with the world leaders, the premier said that he highlighted the plight of the flood-affected people including children.

PM Shehbaz urged the local companies manufacturing baby food to meet the required quantity of the commodity to be supplied to the children in the flood-hit areas.

He also stressed amplifying donation of baby food in order to address the shortage of the stuff.

The prime minister lauded the federal and provincial governments besides the armed forces and the National Disaster Management Authority (NDMA) in carrying out rescue, relief and rehabilitation activities in the flood-affected areas.