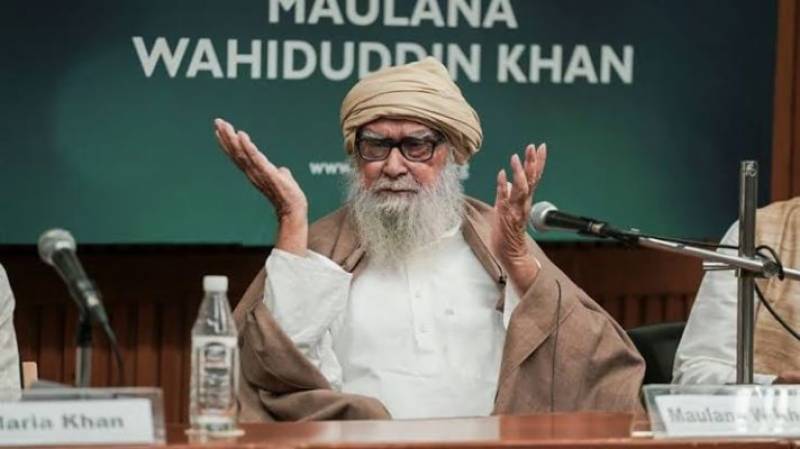 Khan, 96, has been recently admitted to a Delhi hospital and also tested positive for coronavirus.

The author of more than 200 books, Khan has been honored with several awards. This year he was awarded the Padma Vibhushan, India’s second-highest civilian honor.

Born in Azamgarh, India in 1925, Khan has been internationally recognized for his contributions to world peace. In 2009, Georgetown University in Washington, DC’s list of 500 Most Influential Muslims of 2009 named him Islam’s spiritual ambassador to the world.

In 2001, he established the Centre for Peace and Spirituality to promote and reinforce a culture of peace. In 1992, when the 16th-century Babri Mosque was torn down by Hindu hardliners in the state of Uttar Pradesh, Khan went on a 15-day Shanti Yatra (peace march) through the western Maharashtra state.