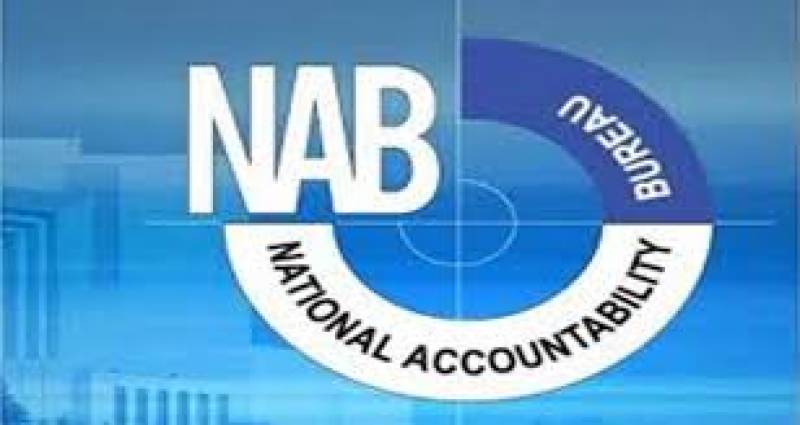 According to details, Finance Minister Ishaq Dar has also been summoned by the bureau in money laundering probe.

Members of the Sharif family have failed to appear before NAB twice before however, the Sharifs were to appear in NAB Lahore on early Sunday but did not show up.

The six-member team of NAB Lahore was waiting for Sharifs to question them over the London properties on Sunday.

On Monday, NAB sources had revealed that another notice would be issued to the Sharif family members, adding that they will inform the Supreme Court in case they did not appear before them.

According to sources, the law suggests that three notices be issued with a gap of 15 days for each. As of yet, 21 days are left for the bureau to file references in the Panama case.

Meanwhile, NAB has completed questioning from National Bank of Pakistan president Saeed Ahmed and Javed Kiani, a close associate of the Sharif family and chairman of the Pakistan Sugar Mills Association, though they may be summoned again if need be.

NAB sources said, the two face allegations of facilitating money laundering and have also admitted the same. They were also summoned on Monday.

NAB reported, Ahmed was questioned for six hours regarding misuse of two accounts, while Kiyani was grilled for five hours about transfer of money using his accounts.

The Supreme Court (SC) had ruled to send references against Nawaz Sharif, his children Maryam, Hussain and Hasan, son-in-law Captain (retd) Safdar and Ishaq Dar to an accountability court, in its July 28 verdict.