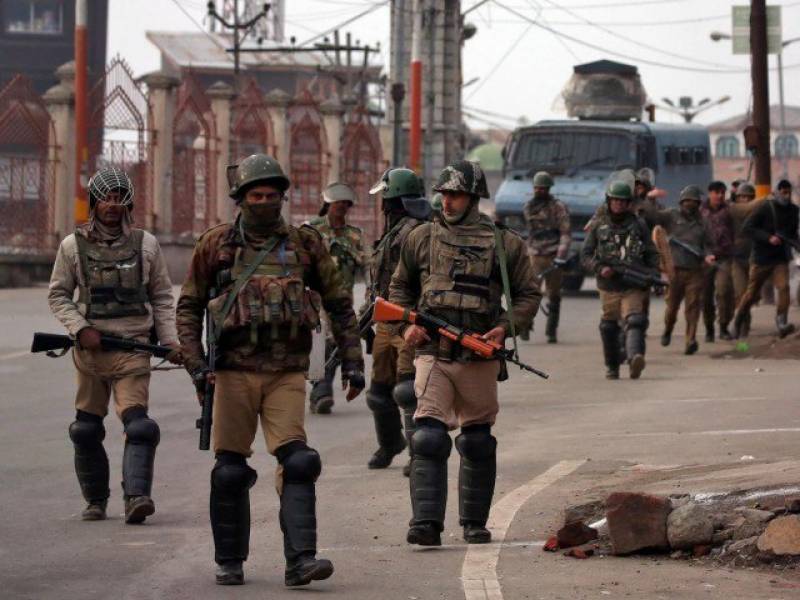 Spokesman of UN Secretary-General Stephane Dujarric, in his regular media briefing at UN Headquarters, said that Guterres is a strong believer in dialogue and the position of the UN on this region is governed by the UN Charter and applicable Security Council resolutions.

He said the UN Secretary-General also recalled the 1972 Agreement on bilateral relations between India and Pakistan also known as the Simla Agreement, which states that the final status of Jammu and Kashmir is to be settled by peaceful means, in accordance with the UN Charter.

Earlier, the UNSC held a consultative meeting, called by China on Pakistan’s request to discuss the prevailing situation in occupied Kashmir.