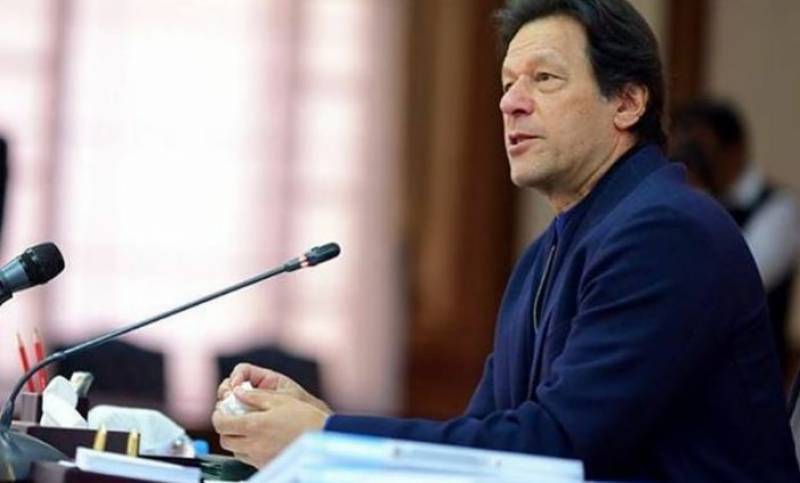 Islamabad (Staff Report): Prime Minister Imran Khan on Friday directed government officers to ensure an open door policy for public and people are not made to wait for hours owing to official meetings.

“Attempts by government officials to create difficulties for the public are unacceptable,” the premier added.

The MNAs from Sargodha Division met PM Khan and briefed about issues faced by citizens.

“It is the Pakistan Tehreek-e-Insaf (PTI) government’s top agenda to depoliticise bureaucracy and ensure provision of public services,” the prime minister said while talking to the lawmakers.

PM Imran directed the MNAs to identify those involved in corruption, bribery and nepotism. “The appointed representatives should play an active role in ensuring that problems faced by citizens are identified and resolved,” he added.

“A comprehensive programme for the assistance of the poor segments of the society will be announced soon. Skill development of the youth and development of agriculture is among the top priorities of the government,” PM Imran said.