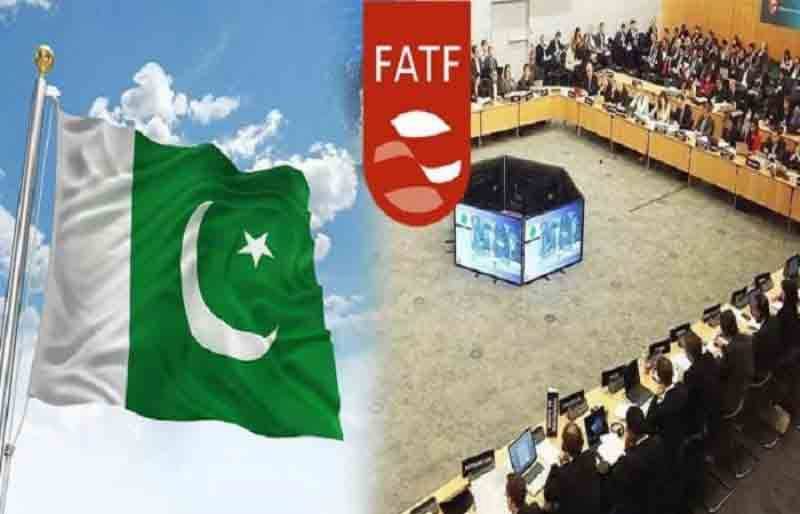 Islamabad (Web Desk): Indian media has again launched disinformation campaign against Pakistan at a time when Financial Action Task Force plenary meeting which is being held in Paris.

According to a report published by Kashmir Media Service, Indian media is propagandizing that Pakistan may soon enter FATF’s blacklist. India is trying to influence FATF to achieve its narrow political designs against Pakistan.

The report said international experts rubbished Indian claims that FATF may blacklist Pakistan, urging FATF to remove Pakistan from its grey list as it has completed all technical requirements of the international watchdog.

During a plenary year, the FATF holds three plenary meetings, a meeting of experts on typologies, and, depending on the focus of current work, intersessional meetings and meetings of various ad hoc groups. The plenary meetings usually take place in October, February and June of each year.

All of these meetings are only open to delegations from FATF members, observer jurisdictions and observer organisations. They are not open to the public.