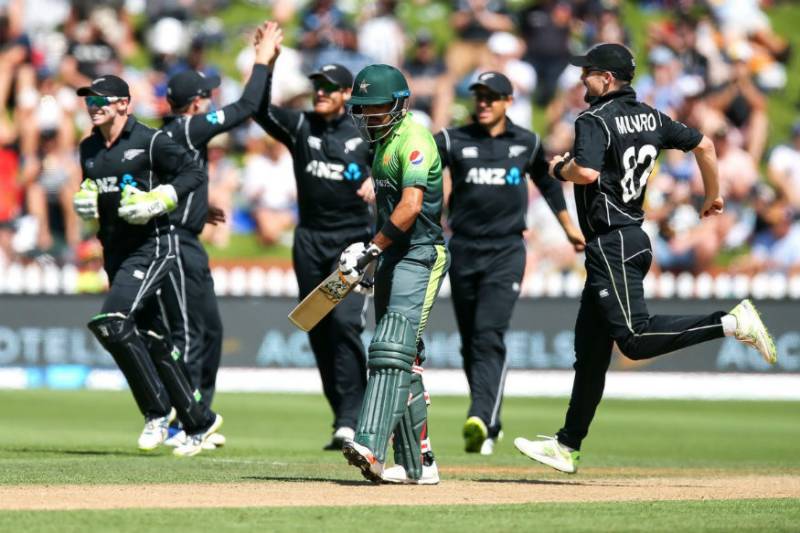 New Zealand won the toss and invited Pakistan to bat in the first T20 against Pakistan on Monday at Westpac Stadium, Wellington.

The tourists lost both openers Fakhar Zaman and Umar Amin early session while Mohammad Nawaz and Haris Sohail were the next to go, as Pakistan were reduced to 22-4 before six overs.