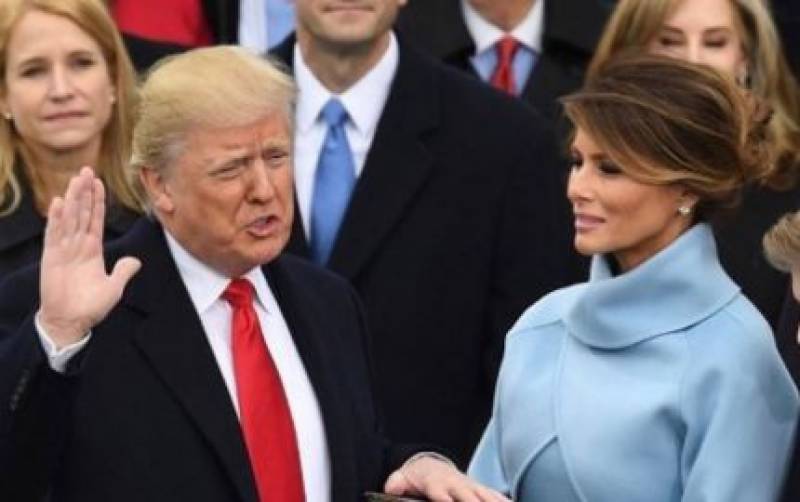 Los Angele (Web Desk): John Travolta’s mob movie flop Gotti and President Donald Trump have been nominated for the Razzie Awards for the worst films of 2018.

The new Sherlock Holmes comedy Holmes & Watson garnered six mentions, including for its stars Will Ferrell and John C. Reilly, who were cited for “trashing two of literature’s most beloved characters.”

The tongue-in-cheek Razzies, created in 1980, serve as an antidote to Hollywood’s Oscars ceremony. Nominees were announced a day before Tuesday’s Academy Awards nominations — the highest honors in the movie industry.

Trump got two worst actor nominations for appearing as himself in the 2018 documentaries Death of a Nation, from conservative filmmaker Dinesh D’Souza, and liberal Michael Moore’s Fahrenheit 11/9.

Trump previously won a Razzie for his cameo role as a businessman in the 1989 crime comedy Ghosts Can’t Do It, starring Bo Derek.

On Monday, Trump’s wife, Melania, and White House aide Kellyanne Conway both got nods in the worst supporting actress field for their archival footage in Fahrenheit 11/9.