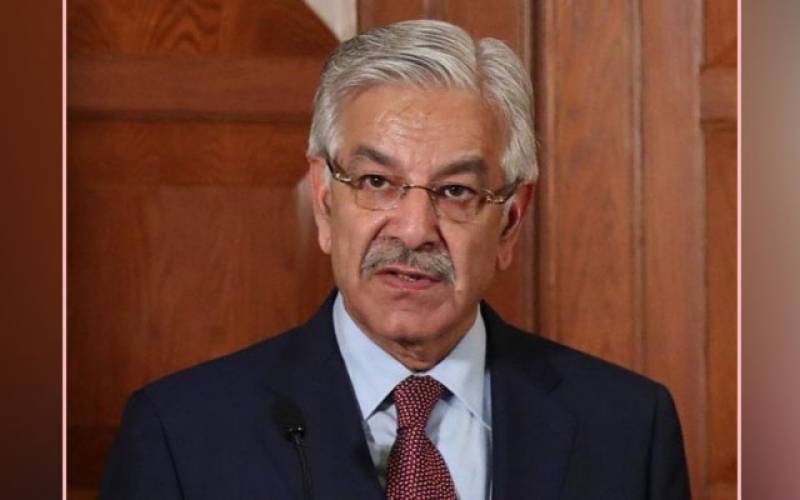 On December 30, 2020, the anti-graft watchdog had arrested PML-N’s leader from outside Ahsan Iqbal's residence in Islamabad where he had come to attend a party meeting.

NAB said the former defence minister was arrested in a case pertaining to accumulating assets beyond known sources of income.

“NAB Lahore has arrested Khawaja Muhammad Asif in assets beyond known sources of income case,” said a spokesperson for the bureau.

He added that the PML-N leader had earlier been summoned for an inquiry but he failed to provide the required evidence.