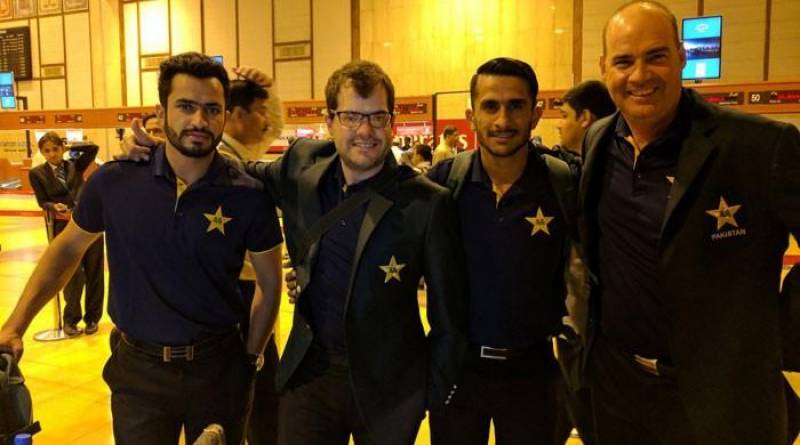 Coach Arthur expressed his depression and disappointment over PSL spot-fixing scandal that has engulfed his team, adding any players found guilty only had themselves to blame.

But he added players could not plead ignorance about a failure to report approaches by would-be fixers because they had been warned repeatedly.

Pakistan and the West Indies, currently eighth and ninth in the one-day rankings, are struggling for a direct place in the 2019 World Cup in England. West Indies will host Pakistan for a seven-week tour beginning at the end of March, comprising two T20Is, three ODIs and three Tests spread across five venues in the Caribbean.