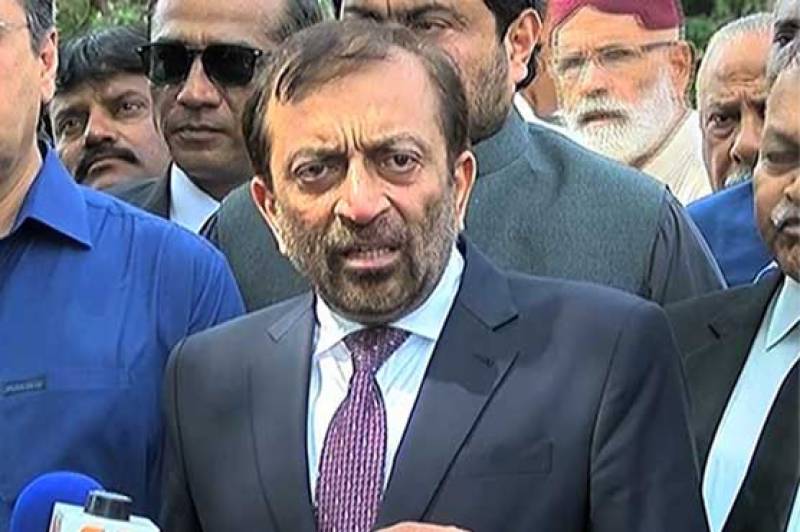 Earlier on Monday, the MQM-Pakistan leader stated while talking to media outside the high court that the government should review these charges."

MQM-P's Amir Khan's protective bail has also been approved by the SHC against four cases.

A few days back, an anti-terrorism court ordered Rangers DG Major General Muhammad Saeed to arrest and present Sattar and others in the court by May 31.