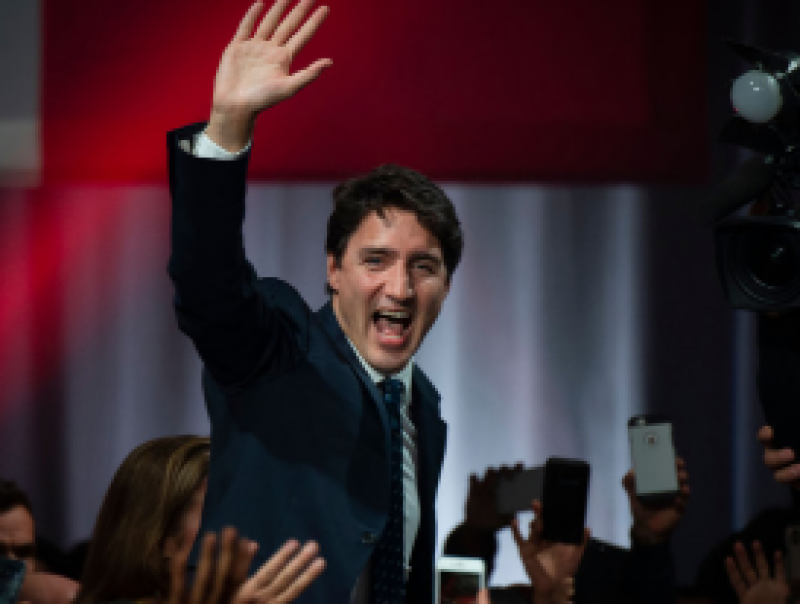 The Liberal Party won the most spots in the 338-seat Parliament but fell short of a majority, meaning they will have to form a coalition with an opposition party to stay in power.

Early results showed them winning just 157 seats. The Conservatives were on track to secure at least 121 seats. Around 27.4 million Canadians were eligible to vote at polling stations located in six different time zones.

Although Trudeau won by a landslide in 2015, his fight to secure a second term was hobbled by several scandals.

Trudeau, son of the liberal icon and late Prime Minister Pierre Trudeau, is viewed as one of the last remaining progressive leaders in the world's major democracies.

His main rival is Conservative leader Andrew Scheer, who pledged to roll back several environmental protections, including Trudeau's carbon tax to discourage fossil fuel use. He also promised to balance the federal budget.