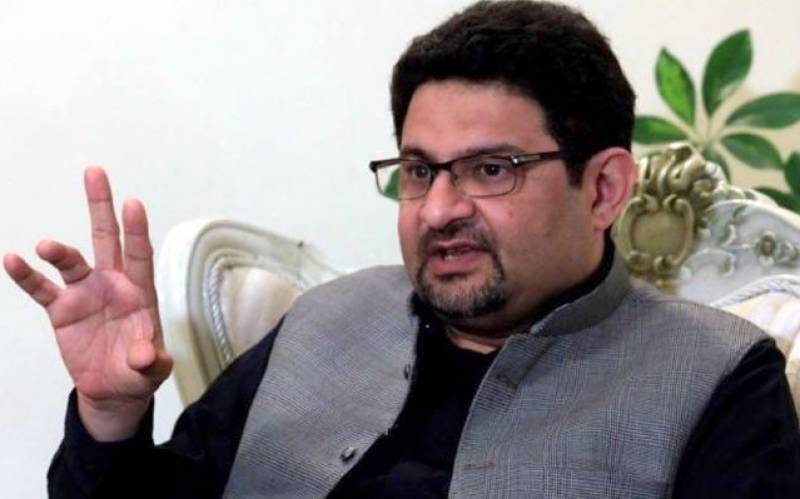 Miftah Ismail said he had “good discussions” with the IMF on a visit during the Washington-based lender’s annual spring meetings.

“They’ve talked about removing the subsidy on fuel. I agree with them,” said Miftah himself a former IMF economist, said at the Atlantic Council.

“We can’t afford to give the subsidies that we’re giving. So we need to curtail these,” he said.

In May 2019, Pakistan and the IMF staff-level agreement on economic policies for a three-year Extended Fund Facility (EFF). Under the agreement, Pakistan was to receive about $6 billion during a period of 39 months, and so far it has received almost half it.