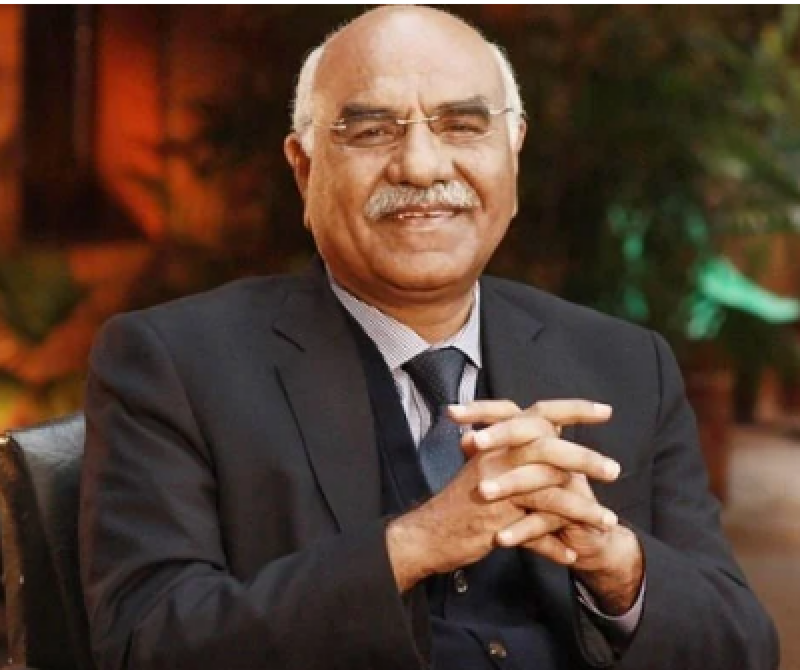 For the Nobel Peace Prize for 2022, 343 candidates from around the world — 251 individuals and 92 organisations — have been nominated.

Akhuwat Foundation Chairman Dr Amjad has been nominated for his humanitarian work in poverty alleviation.

khuwat is a not-for-profit organization which was founded in 2001 on the Islamic principle of Mawakhat or solidarity. The concept of Mawakhat predates to 622 CE when Prophet Muhammad (Peace Be Upon Him) urged the residents of Medina (Ansars) to share half of their belongings with the Muhajirs (migrants) who were forced to flee persecution and migrated from Mecca to Medina.

Akhuwat Islamic Microfinance (AIM) provides interest-free loans to the underprivileged to enable them in creating sustainable pathways out of poverty.