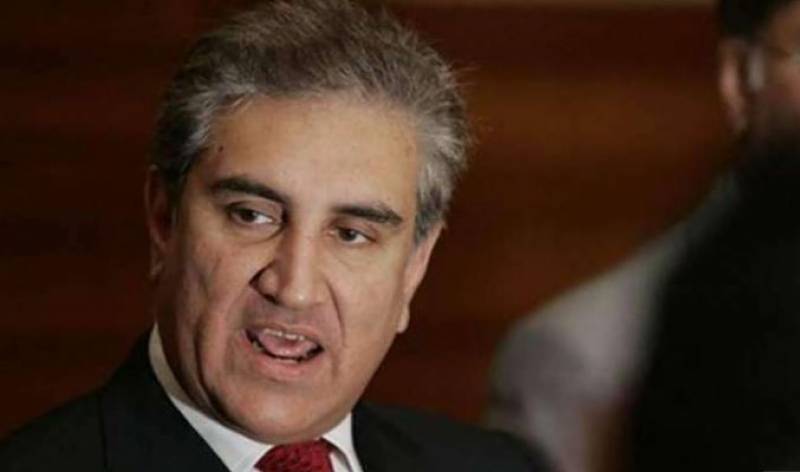 Talking to media persons in Multan on Thursday, has said that Pakistan has solid evidence against Kulbhushan Jadhav.

Qureshi said that Pakistan will present its point of view in the case of Kulbhushan Jadhav in an effective manner.

He expressed the hope that Pakistan will get justice in this case.

FM Qureshi’s comments come a day after the ICJ fixed February 2019 for hearing the case of the convicted Indian spy.

Kulbhushan Jadhav , an on-duty Indian navy officer working for Indian covert agency Research and Analysis Wing (RAW), was arrested on March 3, 2016, from Balochistan, after he entered into Pakistan from Iran.

Meanwhile, responding to a question regarding the future strategy of the new government, he said Prime Minister Imran Khan represented the common man’s emotions in his first address to the nation. He said that the PM was fully aware of the problems of a common citizen.

The FM said that the nation should get ready as we will have to take some bitter decisions.

Responding to another question about the Afghan policy, he said Pakistan desires to improve its existing ties with Afghanistan on the basis of mutual respect. He said both countries have rendered huge sacrifices in war on terror.

Shah Mahmood said we will raise the issue of caricatures at the forum of Organization of Islamic Cooperation (OIC), as it is the best place to highlight the emotions of Muslims.