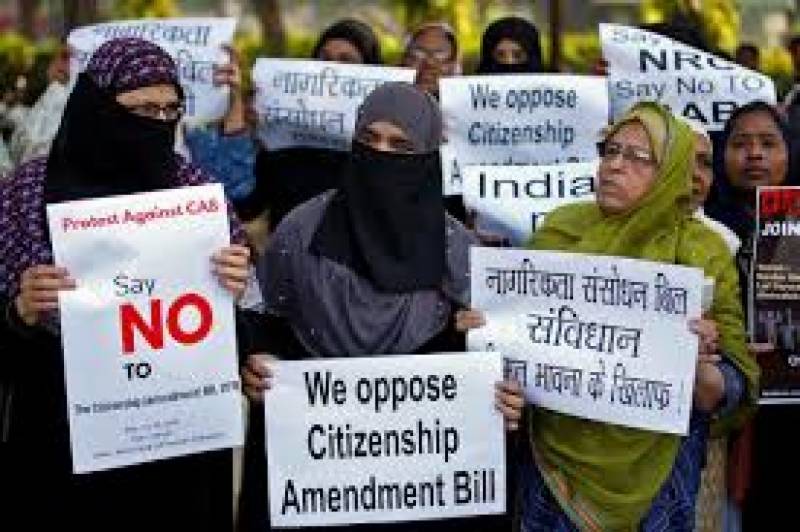 The organisation of Muslim countries in a statement issued on Sunday said, “The General Secretariat of the Organisation of Islamic Cooperation has been following recent developments affecting Muslim minority in India. It expresses its concern over the recent developments pertaining to both the issue of citizenship rights and the Babri Masjid case. It reiterates its call to ensure the safety of the Muslim minority and the protection of Islamic holy places in India.”

“The General Secretariat reaffirms the crucial importance of upholding the principles and obligations enshrined in the Charter of the United Nations and relevant international covenants that guarantee the rights of minorities without any discrimination," it said.

"In this regard, any action, contrary to these principles and obligations, may lead to further tensions and may have serious implications on peace and security across the region," the statement further added.

The General Secretariat of the Organization of Islamic Cooperation (#OIC) has been following recent developments affecting Muslim minority in #India. It expresses its concern over the recent developments pertaining to both the issue of citizenship rights & the #BabriMasjid case. pic.twitter.com/lm8lIH2LeL

The contentious law, passed by Indian parliament on December 11, aims to grant citizenship to minorities of the Hindu, Buddhist, Christian, Sikh, Jain and Parsi faiths from Muslim-majority Afghanistan, Pakistan and Bangladesh, deemed as suffering persecution there.

Muslim countries specially Pakistan and Malaysia have criticised the Indian government over the move.

Several injured as students clash with Indian police in citizenship ...