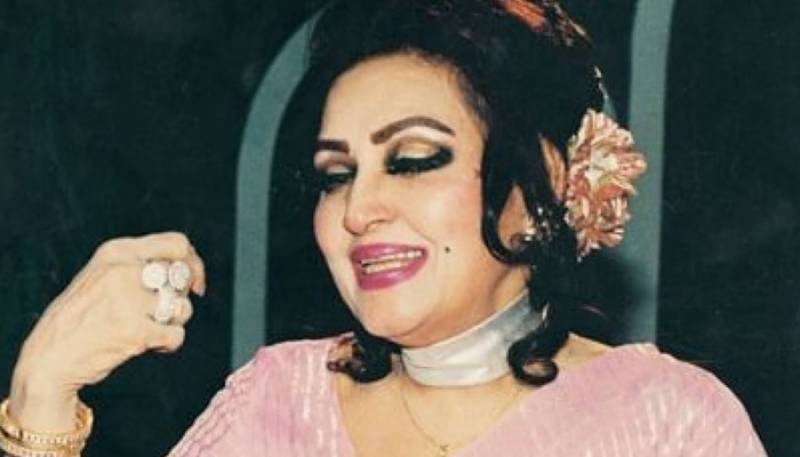 Renowned as one of the greatest and most influential singers of all time, especially throughout South Asia, Noor Jahan was given the title of Malika-e-Tarannum in Pakistan.

She had a command of Hindustani classical music as well as other music genres.

Noor Jahan earned the record for having given voice to the largest number of film songs in the history of cinema in Pakistan and she has the credit to have more than 40 films and sung around 20,000 numbers during a career that lasted more than half a century.

She is thought to be one of the most prolific singers of all time.

Noor Jahan is also considered to be the first female Pakistani film director.