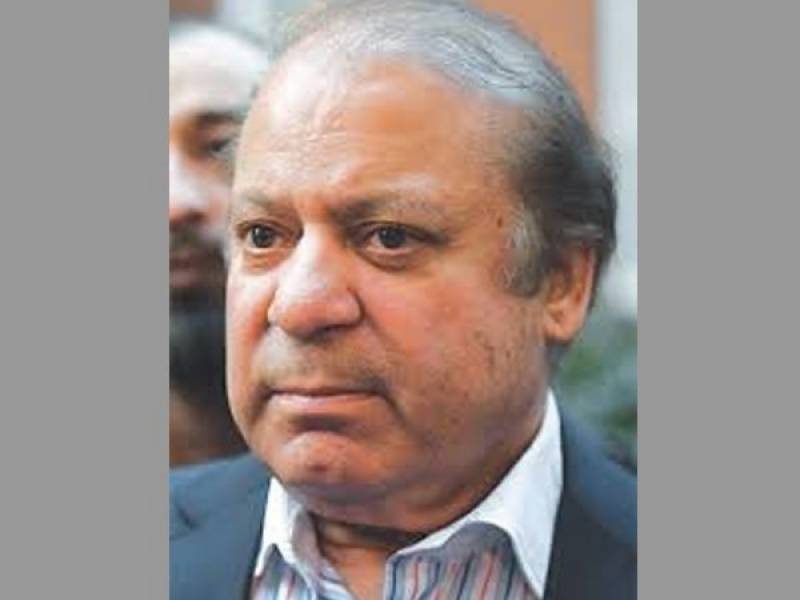 Nawaz Sharif was shifted to a hospital inside the Adiala Jail for the checkup. A mobile laboratory also brought by the team of doctors.

A medical team led by Dr. Azhar Kyani visited Adiala Jail to examine Nawaz Sharif’s health and recommended to shift him to hospital for further treatment.

Former PM Nawaz Sharif, his daughter Maryam Nawaz and son-in-law Captain (retd) Safdar are currently serving their terms in the jail following the conviction in the Avenfield case.

Moreover, Nawaz and Maryam were also fined 8 and 2 million pounds respectively. The court ordered to confiscate the property in question, suggesting the government to do legislation to bring plundered money back to the country.