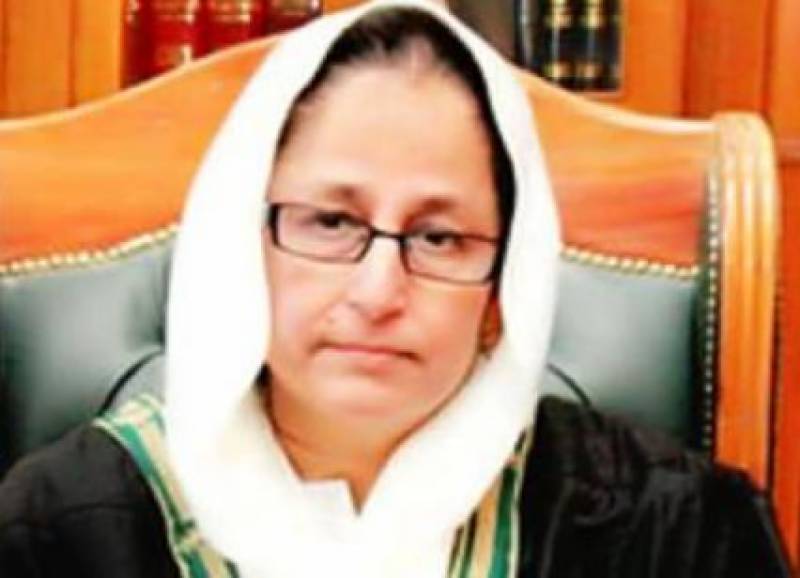 She received her basic education from the Cantonment Public School, Quetta, and went on to complete her bachelor's degree from the Government Girls College, Quetta.

She made history in 1982 when she became the first woman civil judge in Balochistan.

On March 1, 1996, she was promoted to district and sessions judge. She also worked as a presiding officer in the Labour Court.

While working as chairperson, Justice Tahira Safdar was elevated to the position of additional judge of the high court on Sept 7, 2009, and confirmed as a BHC judge on May 11, 2011.