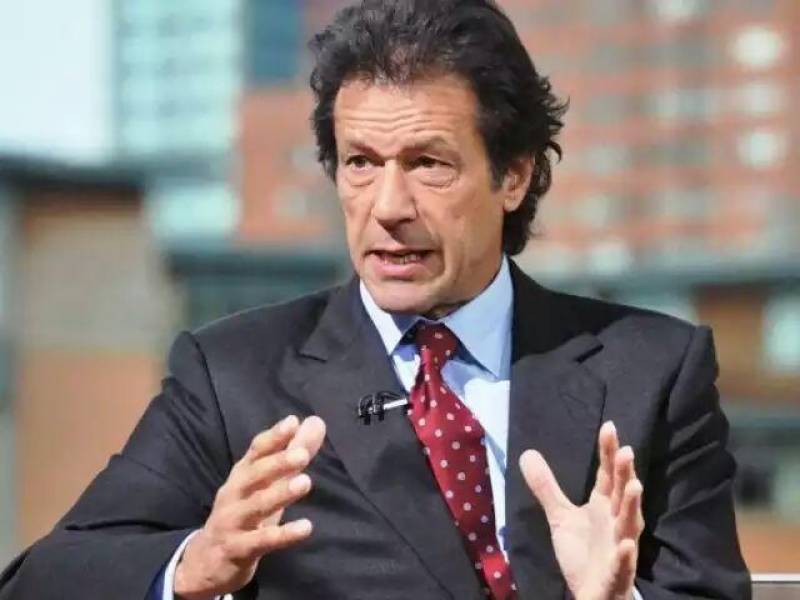 According to details, four-member bench, headed by Chief Election Commissioner Justice (retd) Sardar Muhammad Raza, also ordered Imran Khan to file his reply by June 7 during the case hearing at ECP on Tuesday.

A common man, identified as Hashim Bhutta filed the petition claimed that Imran Khan should be disqualified from the upcoming elections as the certificates provided by him in his party’s funding case are false and that the leader has lied before the ECP.

Imran Khan’s lawyer, Shahid Gondal, argued that a similar petition has also been filed by Hanif Abbasi in the Supreme Court (SC).

To which, Bhutta’s lawyer, Advocate Sharafat Chaudhry said that the petition filed by Abbasi is different from that of his client.

SC has not stopped ECP from hearing this case, Chaudhry also stated that Imran Khan acquired funds for his political party through unfair means.

‘He has already submitted a certificate verifying that the funds were not illegal,’ Imran Khan’s lawyer said.

He then requested the court to postpone the hearing indefinitely and the bench reserved its verdict on the petition and said they will give it after break.

The bench announced later that it rejects Imran Khan’s plea and gave the leader till June 7 to submit his reply.

The ECP court ordered, after the reply comes, then the commission will deliberate whether to postpone the case indefinitely or not.