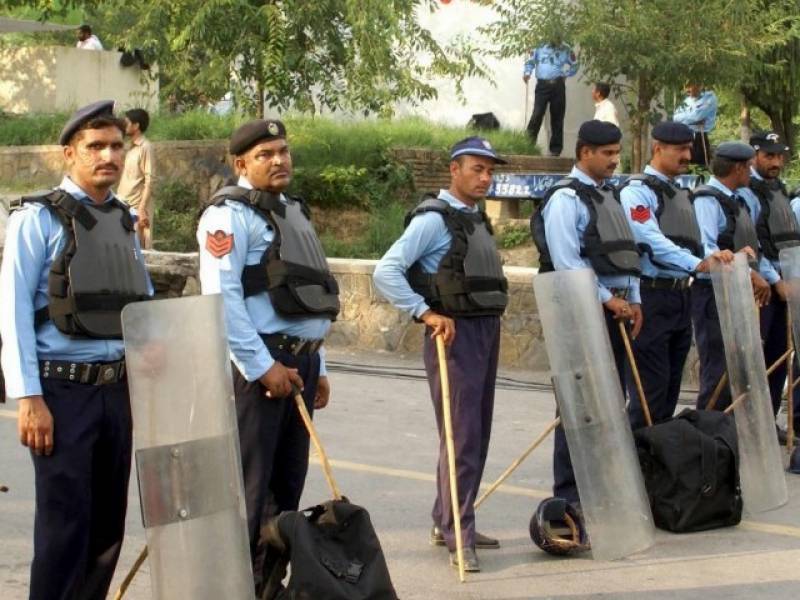 As per details, the FIR was registered in the jurisdiction of Islamabad’s Shahzad Town Police Station under anti-terrorism act.

According to FIR, Gulalai Ismail delivered an anti-state and hate speech during a protest rally in Islamabad against the murder and alleged rape of 10-year-old girl Farishta.

“Gulalai tried to incite Pashtuns against the government of Pakistan and the state institutions,” the FIR stated.

Ten-year-old Farishta’s body was found dumped in a forest two days ago and later shifted to the Poly Clinic for post-mortem.

The family of Farishta belongs to Mohmand Agency. Her family members alleged that they had tried to file a missing person report but the FIR was not lodged in time by the police which kept delaying it.

Prime Minister Imran Khan had ordered action against the police officers for their negligence regarding the murder and alleged rape of the minor girl.

The PM ordered for the removal of the station house officer (SHO) and suspension of Superintendent of Police (SP) (Rural Zone) Islamabad for their negligence in the case.