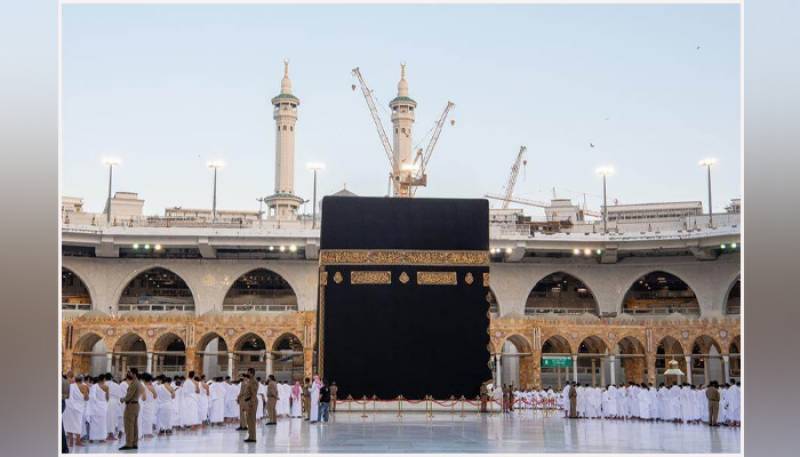 Riyadh (Web Desk): Saudi Arabia has banned citizens from travelling to 16 countries due to Covid-19 cases in those countries.

He also emphasised that the validity of the passport of Saudis who intend to travel to non-Arab countries must be more than six months.

Further, the Ministry of Health in Saudi Arabia has assured the public that zero monkeypox cases have been detected in the country.

Abdullah Asiri, Deputy Minister of Health for preventive health has said that the Kingdom has the capability to monitor and discover any suspected monkeypox cases and also to fight against the infection if any new case emerges.