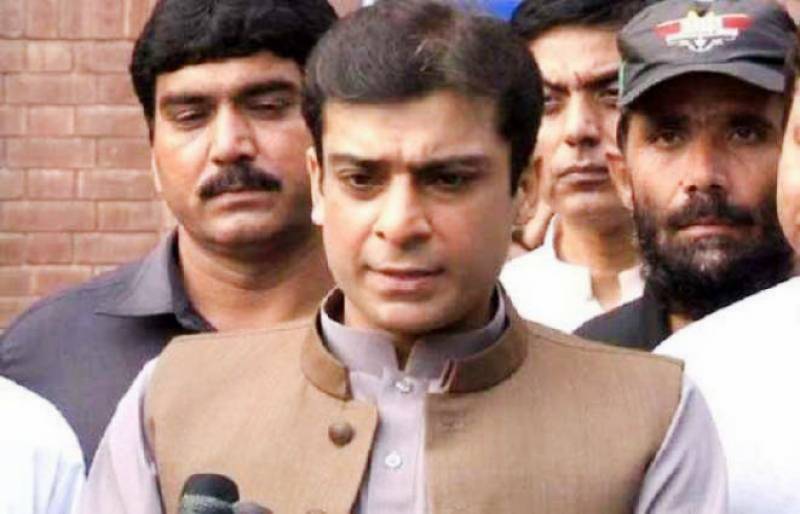 The petition has been filed in the Lahore registry of the apex court through advocate Amjad Pervez and Azam Nazeer Tarrar.

Last month, the NAB challenged the bail of Opposition Leader in Punjab Assembly in the top court in Ramzan Sugar Mills case.

In the petition, the watchdog body has stated that Lahore High Court (LHC) didn’t review the facts carefully and granted bail to Hamza Shehbaz.

On feb 6, the LHC granted bail to Hamza in the Ramazan Sugar Mills case.