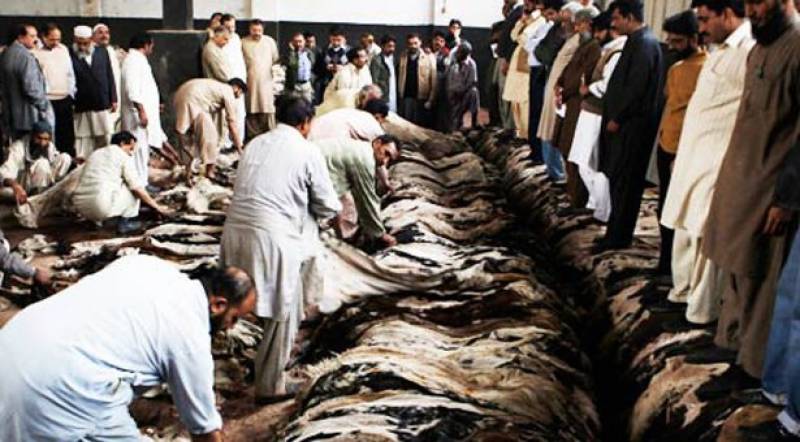 Islamabad (Staff Report): The federal government has placed a ban on the collection of hides of sacrificial animals by proscribed outfits on the eve of Eidul Azha.

It has been decided that the organisations interested in collecting hides will have to procure NOCs from the area's Deputy Commissioner.

The government also announced that the process of collection of hides will be closely monitored and FIRs against anyone collecting hides by force will be registered under the Anti-Terrorism Act.