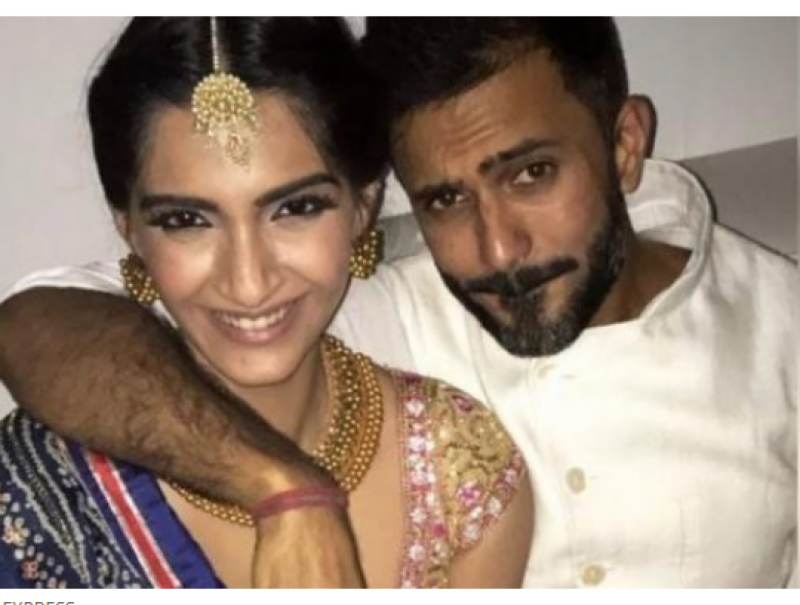 According to details provided by ‘the Mumbai Mirror Report’, the celebrations will occur over a two-day ceremony on May 11 and May 12 in Geneva, Switzerland. Sonam 32-eyar old took a small vacation with Anand in London last week. She is now in Austria for a five-day trip. 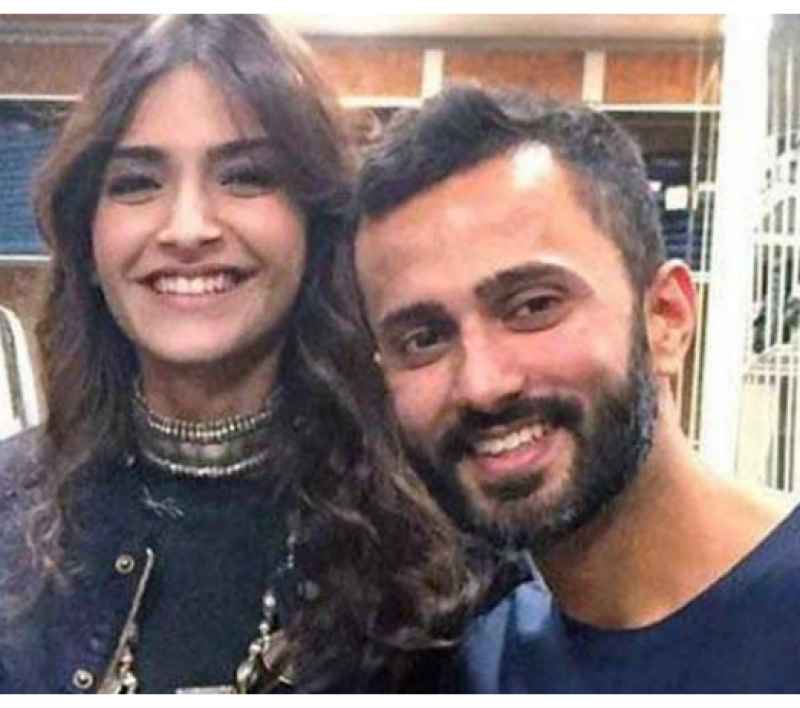 A report revealed that the date and venue for a traditional Hindu wedding (including sangeet and mehendi ceremonies) have been locked and mass bookings for flights are presently underway.

The wedding will be preceded by an engagement ceremony attended by the family’s inner circle but the venue for that is presently not known. 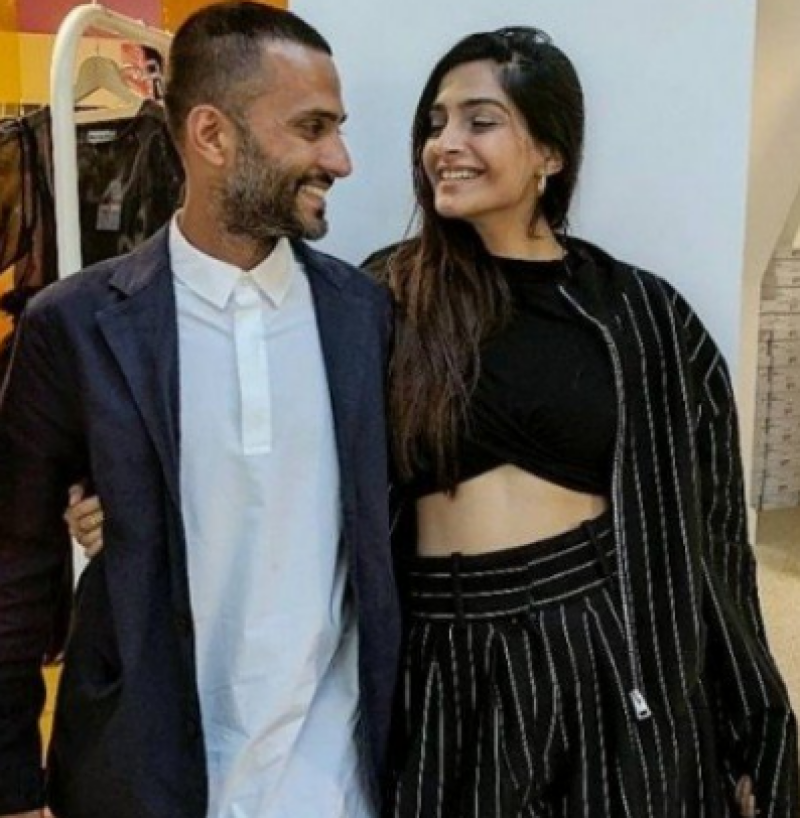 According to details revealed by the reports, famous designer Abu Jani and Sandeep Khosla will design the wedding outfit for Sonam. Close friends along with British designer Tamara Ralph and Michael Russo will also pitch in for the couple’s wedding ensembles.

The story is originally published by ‘the Mumbai Mirror Report’