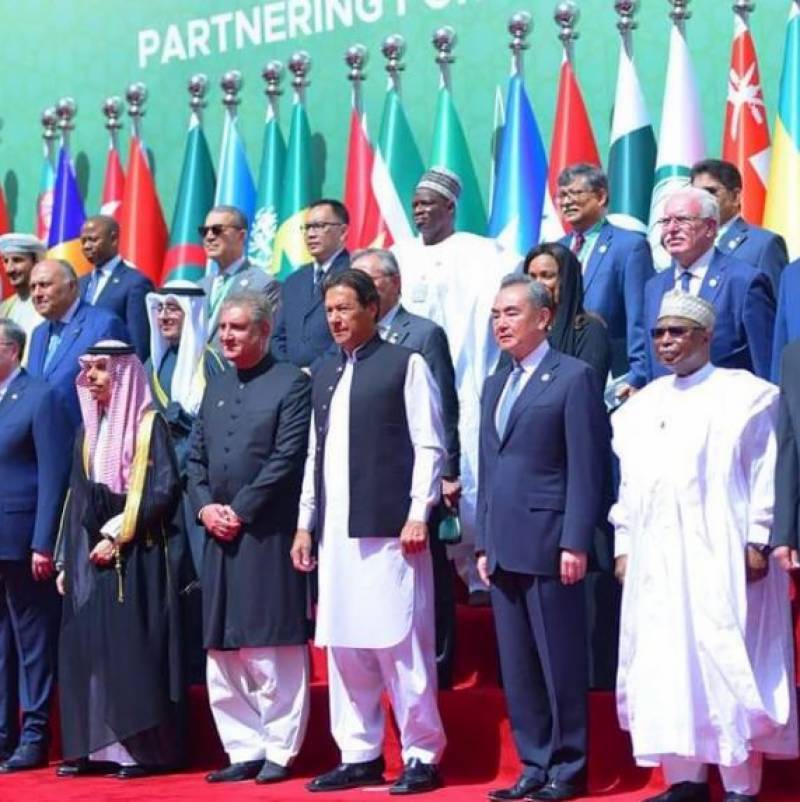 Addressing a news briefing in Islamabad on Thursday afternoon, FO spokesperson Asim Iftikhar said that Pakistan invited China as a special guest to the recently concluded 48th Session of the Council of Foreign Ministers of the Organisation of Islamic Cooperation as Beijing wanted to promote cooperation with the OIC countries.

He said China has a lot to bring to the table to further enhance its cooperation with the Islamic countries and with that spirit we invited Chinese Foreign Minister Wang Yi as a special guest to participate in the OIC CFM conference.

Giving an overview of the outcomes of the OIC Council of Foreign Ministers’ meeting that concluded in Islamabad, Asim Iftikhar said it is a landmark event in Pakistan's diplomacy and in the context of Islamabad's leading role in the Islamic world.

The spokesperson said that 20 resolutions were either sponsored or co-sponsored by Pakistan.

Asim Iftikhar said an action plan was also adopted by the OIC Contact Group on Jammu and Kashmir.