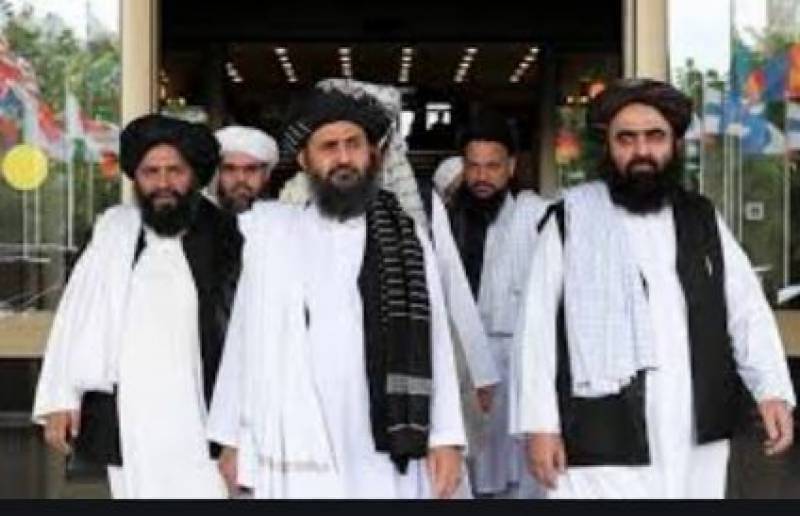 Washington (Agencies): The United States (US) on Wednesday said that it will resume talks with the Afghan Taliban next week in Qatar.

As per foreign media reports, US envoy for Afghanistan Thomas West will travel to Doha next week for two weeks of meetings with Taliban leaders.

In a press briefing on Tuesday, US state department spokesperson Ned Price confirmed the crucial meeting with the Taliban leaders in Qatar’s capital.

“Both sides will exchange views on national interests including counterterrorism, along with safe passage for US citizens and for Afghans to whom we have a special commitment and that includes humanitarian assistance and the economic situation of the country,” Ned said.

US special envoy Thomas West had earlier said that the US is concerned about the rise in attacks by IS and other militant groups in the war-torn country while the presence Al-Qaeda is also a matter of concern.

He spoke to media personnel by telephone from Belgium, where he briefed NATO allies on the issues concerning Afghanistan. US envoy also held consultations on a ‘road map’ for the recognition of the Taliban government.

Recently, Thomas West, also reacted to the letter of the Islamic Emirate to the US Congress that called for the release of central bank assets.

The economic and financial problems in Afghanistan are rooted in the freezing of the Afghan assets by the US officials, the letter. Meanwhile, the West responded that the US had made it clear to the Taliban years ago that taking power by force would result in a non-humanitarian aid cut.

US envoy also added the US will continue engaging with the Islamic Emirate diplomatically but legitimacy should be earned by the Taliban by taking steps toward forming an inclusive government and respecting human rights, especially women’s rights.