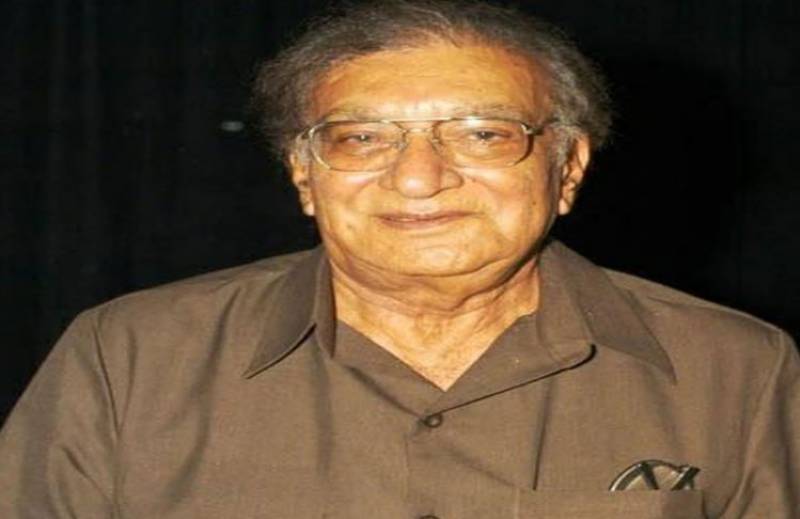 Faraz passed away on this day at the age of seventy-seven in Islamabad. he is ranked among the greatest Urdu poets of the current era.

Ahmad Faraz was awarded Sitara-i-Imtiaz, Hilal-e-Imtiaz and posthumously the Hilal-e-Pakistan by Government of Pakistan for his contribution to poetry and Urdu literature. His famous poetry books are Jana Jana, Pas-e-Andaz-e-Mausam and Nayaft.

Talking to the media persons at H-8/1 graveyard on the occasion of death anniversary of Ahmad Faraz, Information Minister Shibli Faraz has said his father and renowned Urdu poet Ahmad Faraz always raised voice against the excesses and oppression perpetrated in Indian Illegally Occupied Jammu and Kashmir (IIOJ&K), the Palestine or any other part of the world.

The Information Minister said humanity and the people of this country were the constituency of Ahmad Faraz who always gave the message of peace and love. He said Ahmad Faraz was sincere in his message.